Danny Mills has tipped Everton to offer Leighton Baines a coaching role at the club after he announced his retirement on Sunday.

The former England international announced his retirement after the completion of the 2019/20 this weekend. 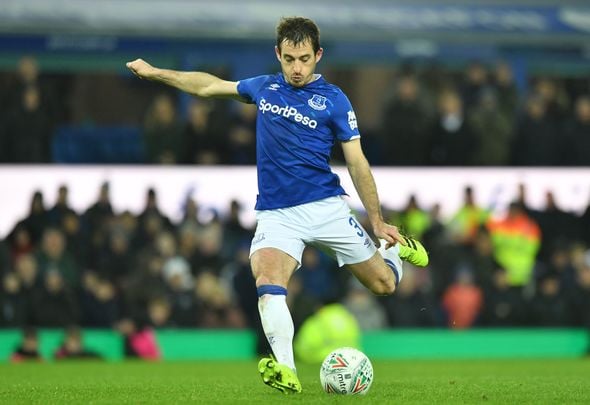 Baines made a staggering 420 appearances for the Toffees over a 13-period but was hampered by injury of late.

Former Blues Duncan Ferguson, David Unsworth, Phil Jevons and Tim Cahill are all still involved with the club in some capacity and Mills suspects Baines will go down a similar route.

“He has had one or two injury problems over the last few years and you know as a player,” he told Football Insider.

“Those injuries will have taken its toll. You get to a point and you cannot do what you want to do. It is tough.

“It is hard when you have been such a fantastic player, as he has, your mind is still willing but the body just cannot do it. It becomes very frustrating. 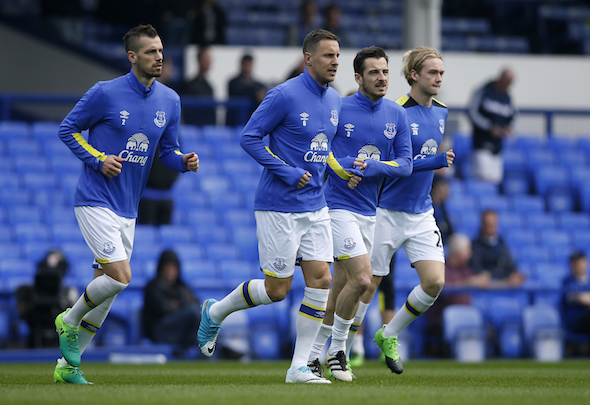 “I am sure he could drop down through the leagues but that is not being the player that he wants to be. Sometimes enough is enough and I do not blame him in the slightest.

“It is a big blow to the dressing room but it would not surprise me if Everton keep him in some capacity. As a coach perhaps. Everton are very good at that.”