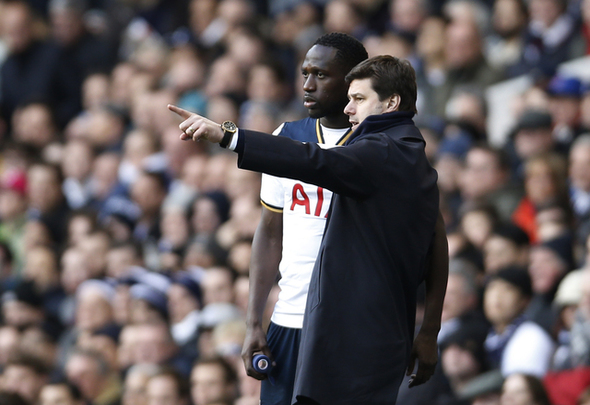 Marseilles have not given up on signing Tottenham midfielder Moussa Sissoko, according to a report.

The Evening Standard claim that Spurs are willing to let Sissoko go after a disappointing season at White Hart Lane.

It is reported that Marseilles would prefer a loan move for the Sissoko, who wants regular game time ahead of the 2018 World Cup in Russia.

This comes on the back of a report in the Mirror last month that claimed Marseilles were interested in the 27-year-old midfielder.

However, while it was claimed that Spurs would struggle to recoup the £30million that they paid Newcastle for Sissoko last summer, chairman Daniel Levy would still want a “hefty return” for the player.

Tottenham bought Sissoko after he impressed in Euro 2016 for eventual runners-up France and, according to the Daily Star, he is the club’s fourth highest earner on £95,000-a-week.

However, he endured a hugely disappointing season with Tottenham, despite the team excelling under Mauricio Pochettino, ending the season as Premier League runners-up.

In other Tottenham transfer news, Pochettino has lined up an exciting striker deal with these Premier League giants.