Everton winger Alex Iwobi is facing the axe under Carlo Ancelotti if he cannot start to perform on a consistent basis, according to Alex Bruce.

The former Premier League defender, speaking exclusively to Football Insider assistant editor Russell Edge, admits he had doubts about the 24-year-old after he was allowed to leave by former club Arsenal.

Iwobi was signed by former manager Marco Silva from the Gunners last summer in a deal the Independent report is worth £35million. 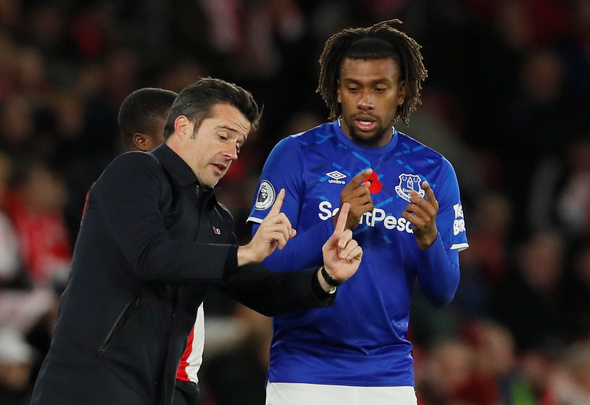 Bruce revealed he had high hopes for the Nigeria international but insists that he is facing being dropped from the starting XI if his form does not pick up soon.

Asked whether Iwobi’s inconsistency was a concern, Bruce told Football Insider: “Arsenal let him go for probably similar reasons as you’ve said. It’s not often you’d let a lad with his attributes and age leave to go to a rival club in Everton.

“You would have hoped he would have kicked on but unfortunately it’s been a little bit stop-start for him and if he’s going to cement a place in someone like Carlo Ancelotti’s team, he’ll need to start performing on a regular basis.

“He needs to start turning in good performances on a regular basis if he wants to be in Ancelotti’s plans.” 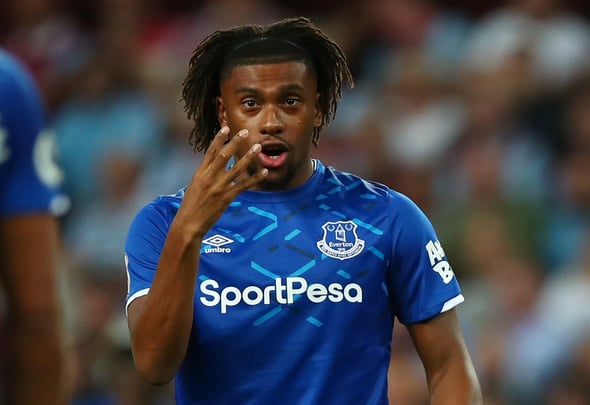 Iwobi has started all five of Everton’s games since the return of the Premier League but was pulled off at half-time against both Tottenham and Southampton.

He has a total of 27 appearances, two goals and a single assist under his belt this season.

In other Everton news, Bruce has touted the shock exit of two big players from Goodison Park.