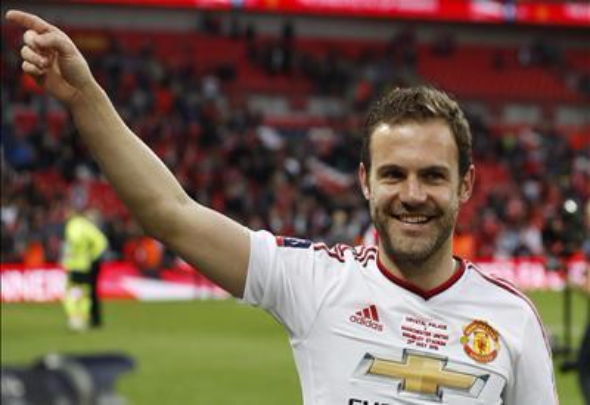 Everton remain best placed to sign Manchester United midfielder Juan Mata after Barcelona rejected the chance to sign the Spaniard, according to a report.

Mata seems destined to be leaving Old Trafford this summer as new boss Jose Mourinho doesn’t appear to favour the player, having already sold him on during their time at Chelsea together.

Spanish publication Sport claim that Barcelona were offered Mata but they declined as they are in the market for a different player.

Former club Valencia are said to be interested in a reunion, but they will not be able to match Everton financially.

The 28-year-old joined United for £37million in January 2014 but Everton have been strongly linked in recent days with signing him for £21million.

Mata grabbed 10 goals and 11 assists in his 54 appearances last season and helped United secure a fifth placed finish in the league.

Neil Warnock does not believe the midfielder would be the right signing for Everton, however there is no doubting his ability after winning most of footballs prestigious trophies.

He has already picked up a World Cup and European Championship medal with Spain, as well excelling in club football with Chelsea where he won the FA Cup, Champions League and Europa League.

In the latest Everton news, they have opened talks with £14million striker to partner Lukaku next season.