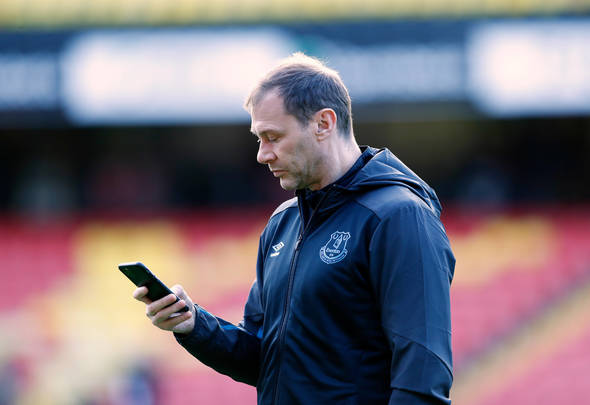 Duncan Ferguson’s position would not be secure at Real Madrid and that is a key factor behind him choosing to remain at Everton.

That is according to ex-Premier League goalkeeper Paddy Kenny, speaking exclusively to Football Insider after the Mirror reported on 6th June that Ferguson is set to reject the chance to join Carlo Ancelotti’s staff at the Bernabeu.

The report claims that the 49-year-old Everton icon will snub the offer as he has his heart set on landing the vacant manager’s job at Goodison.

And Kenny doesn’t think Ferguson has much hope of beating alternative candidates to become the Toffees’ next permanent manager.

“He’s obviously had the chance to think the Real Madrid thing through,” he told Football Insider correspondent Adam Williams.

“It’s all well and good saying he’s got the chance to go there, but he’s got family here and it’s not like it’s just a train journey away.

“It’s a difficult one. How long’s he been at Everton now? Years and years. He wants to manage them. Whether that’s likely to happen or whether he’d be the right man, I doubt it. 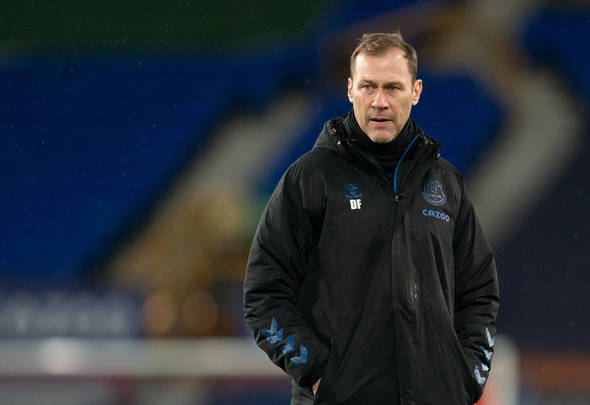 “I thought it was a mad story when I saw it but there’s a lot of factors. If you move there, your job’s not safe.

“You could move all your family there and then in six, nine or 12 months it could all be over.

“He’s a massive presence around the club and when he did have those games as caretaker, he did well and showed his passion.”

In other news, pundit claims Everton outcast could be given second chance at Goodison after transfer update.