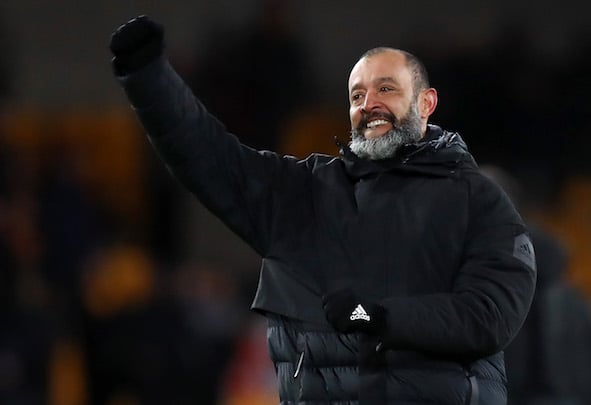 Everton are set for talks with Nuno Espirito Santo today as they step up their manager chase, Football Insider understands.

The former Wolves boss is one of the two leading contenders for the vacant post along with West Ham manager David Moyes.

An Everton source has told Football Insider that Nuno edges Moyes in the race and discussions will take place today over the possibility of him replacing Carlo Ancelotti. 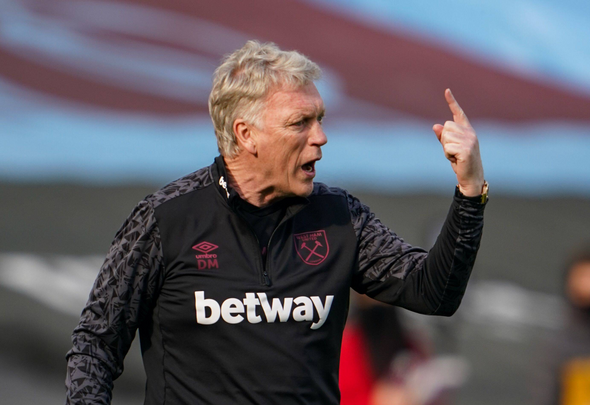 Goodison owner Farhad Moshiri has given the green light for the club to advance their pursuit of the Portugese as they look for their sixth permanent manager in five years.

Football Insider revealed on Wednesday (2nd June) that the billionaire owner had already made personal contact with Nuno’s agent Jorge Mendes about a potential deal.

Longstanding Everton chairman Bill Kenwright is championing the case of Moyes even though he is in advanced talks over signing a new West Ham deal following an outstanding campaign.

Nuno’s availability, impressive Wolves spell and links to Mendes, the world’s most powerful agent, make him the favourite for the vacancy.

The 47-year-old is keen to get back into management after his four-year Molineux reign ended 11 days ago.

Mendes is keen for the Portugese to join an ambitious club with huge financial resources, and big spending Everton could fit the bill.

The exit of Ancelotti did not come as a huge surprise to Moshiri and Goodison chiefs.

Football Insider reported on 19th May that Everton feared losing the Italian to either Real Madrid or Barcelona at the end of the season.

Nuno has also held talks with Crystal Palace about replacing Roy Hodgson, who left at the end of the season.

In other news, a Scottish pundit is stunned by “unbelievable” move Kenwright has made behind the scenes at Everton.