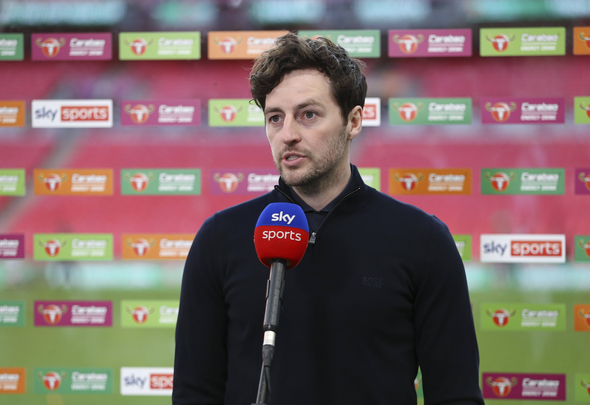 Alex McLeish has tipped several Tottenham stars to leave this summer after Ryan Mason hinted at a big rebuild.

The former Scotland boss, speaking exclusively to Football Insider, admitted the Lilywhites appeared to have gone backwards since beating Manchester City in the Champions League in 2019.

🗣 "City are four or five years ahead of us… It's a process."

🗣 "We're disappointed. It hurts me and it hurts the players."

Tottenham have not won a trophy since the 2008 League Cup.

They currently sit seventh in the Premier League, 24 points off table-toppers City.

McLeish admitted Spurs had fallen further behind their top-flight rivals in recent years.

As such, he suggested several exits would be on the cards to kick off a rebuild this summer.

“I suppose nearly all the way is the story of their life. They really looked a right good side at that time.

“I get what he’s talking about in terms of the Man City passing rhythms and their different connections. 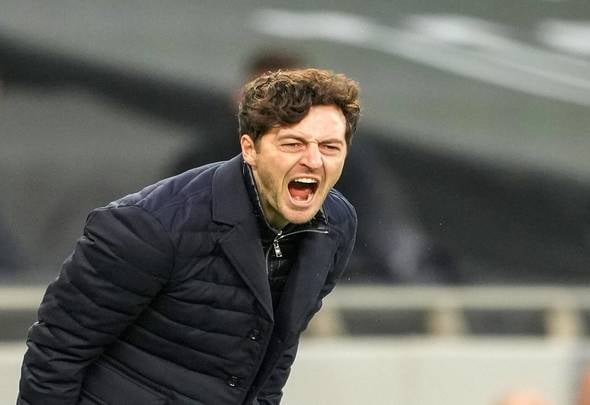 “Their triangles with Foden, the top players in the team, the geniuses, were all over the place. They do look head and shoulders above Spurs.

“If it’s going to take another rebuild at Spurs then there are a few players that probably need to be changed over.”

In other news, Football Insider has revealed what Harry Kane has told friends about quitting Tottenham this summer.