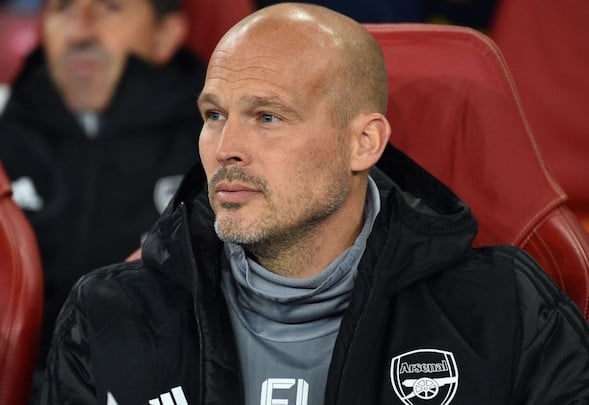 Speaking exclusively to Football Insider, the ex-Whites striker is in no doubt about the calibre of centre-back White and central midfielder Phillips.

He is in no doubt the United pair would “improve” an Arsenal side that has conceded 23 goals already from their 15 Premier League matches this season.

Arsenal are next in action tonight when they make the short journey to the London Stadium to face struggling West Ham.

“Arsenal don’t have a proper defensive midfielder or a top centre-back,” Whelan told Football Insider. “If Phillips and Ben White were at Arsenal they would improve them.

“They would walk into the Arsenal team. Phillips is a better midfielder than Granit Xhaka, and White is a better centre-back than any of the ones they’ve got – David Luiz, Sokratis, Rob Holding, Callum Chambers.

“He’s just as good on the ball as David Luiz and far better defensively.

White, 22, and Phillips, 23, have been attracting covetous glances from the Premier League as they play integral roles in second-placed Leeds’ automatic promotion challenge.

Liverpool are among the top-flight big hitters who have been frequently scouting Brighton loanee White, while Phillips was the subject of a series of £20million-plus summer bids before signing a five-year new United deal.

In other Leeds United news, Paul Robinson, who is at Thorp Arch three nights a week, drops transfer BOMBSHELL. 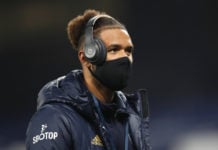