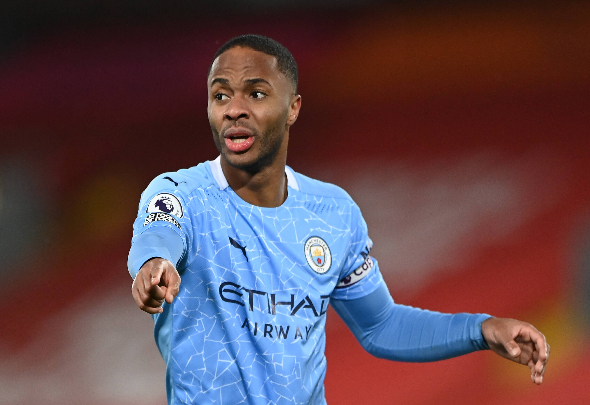 Frank McAvennie insists Daniel Levy will only accept a cash bid for Harry Kane as his Tottenham future remains up in the air.

The former West Ham striker, speaking exclusively to Football Insider, claims any deal for Kane will be on Levy’s terms.

The Sun claim Manchester City are prepared to offer Raheem Sterling and Gabriel Jesus plus cash in their bid to sign Kane.

Football Insider broke the news in April that the England captain had told friends he wants to quit Spurs this summer.

In May, Sky Sports reported the striker has asked to leave Tottenham this summer with both Manchester clubs and Chelsea registering their interest.

The winger slipped down the pecking order towards the end of the campaign as Phil Foden established himself as a regular starter.

Despite this, McAvennie claims Sterling will have no interest in joining Spurs while Levy won’t entertain City’s mooted offer.

“They aren’t winning anything. If Levy is going to let Kane go, it’s going to be money.

“From what I hear about him from my sources, he won’t be dictated to. So any deal will be on Daniel Levy’s terms.

“Sterling is at a club where you’re guaranteed a trophy every season. Tottenham don’t win things.

“The reason Sterling won’t go is the reason Kane wants to leave. If City want him, they will have to stump up the cash.”

Kane finished the season as the Premier League’s top scorer.

He also won the playmaker award for picking up the most assists in the top flight.