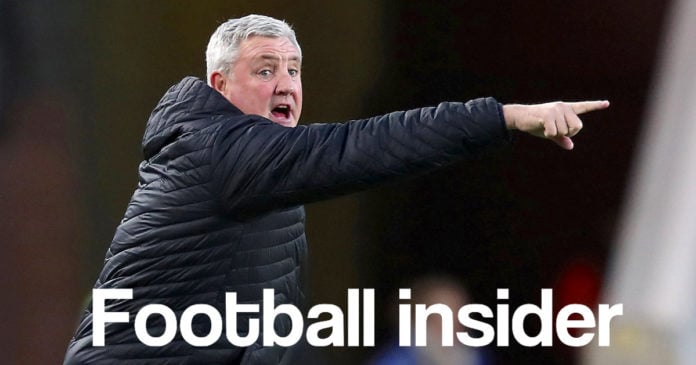 The Montenegro Under-21 international is now available for loan and a number of Football League clubs have expressed an interest in signing the athletic shot-stopper.

A well placed source has told Football Insider that League One Charlton are in the market for a new goalkeeper and are in pole position to sign him after holding preliminary discussions over a deal.

Sarkic, who stands at 6ft 4in (source: Transfermarkt) is highly-regarded at Villa having joined from Anderlect in the summer of 2015 and he is under contract until 2020.

The 21-year-old has yet to make his first-team debut for Villa, but he was named on the bench for several games in the Championship last season.

Villa are happy to loan him out before the close of the transfer window so that he can continue his development with regular first-team football.

Villa have a plethora of keepers on their books following the summer arrivals of Norwegian Orjan Nyland from FC Ingolstadt 04 and Andre Moreira on a season-long loan from Atletico Madrid.

The new signings have pushed Sarkic down the pecking order at Villa Park with Steve Bruce now havings four senior goalkeepers at his disposal.
In other Aston Villa news, Football Insider can reveal Steve Bruce’s side are on the verge of another huge transfer splash that will transform their team this season.