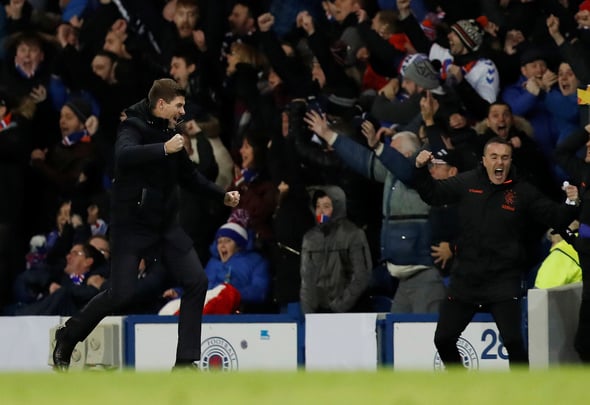 Noel Whelan has tipped Liverpool defender Nathaniel Clyne to “reignite his career” at Rangers if a deal is to materialise this summer.

The former Leeds and Aberdeen forward, speaking exclusively to Football Insider correspondent Dylan Childs, claimed the Steven Gerrard would have “a real player on his hands” if he can get the 29-year-old back to full fitness.

Clyne‘s current £70,000-a-week deal expires next month but he may receive a new short-term deal after the Premier League unanimously agreed to allow for players’ contracts to be extended until the end of the season. 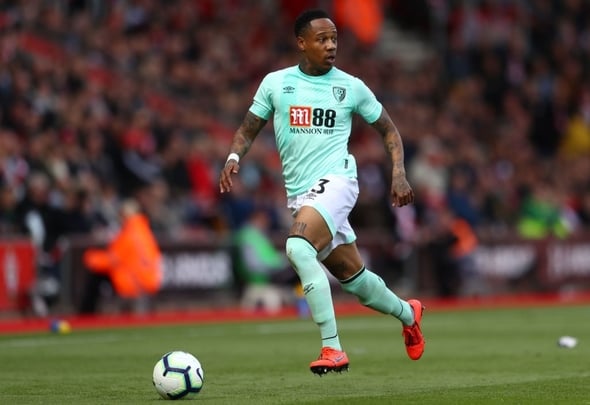 Football Insider revealed in March that Gerrard was interested in a potential summer move for the right-back if he was keen on a move north of the border.

The former England international has not made a single appearance for Jurgen Klopp’s side this campaign having spent the latter half of last season on loan at Bournemouth.

When asked by Football Insider what the future holds for the English defender, Whelan said: “You have got to look at what he was before he left Southampton. He was a wanted man but he has not nestled down at Liverpool.

“It has been very stop-start. Even when he has been out on loan injuries have hindered him.

“He will need the right club. If you can keep him fit you have a real player on your hands. He is a modern-day full-back, box-to-box and can get forward. He can do everything required.

“Rangers could be where he may get an opportunity to reignite his career. He is not past his sell-by-date by a long stretch.”

Clyne has made 103 appearances for the Champions League holders since arriving from Southampton in 2015.

However, a starting birth at Ibrox would be far from guaranteed with captain James Tavernier, Jon Flanagan and Nathan Patterson all competing for the right-back spot.

In other Rangers news, major Glen Kamara transfer update can be REVEALED.