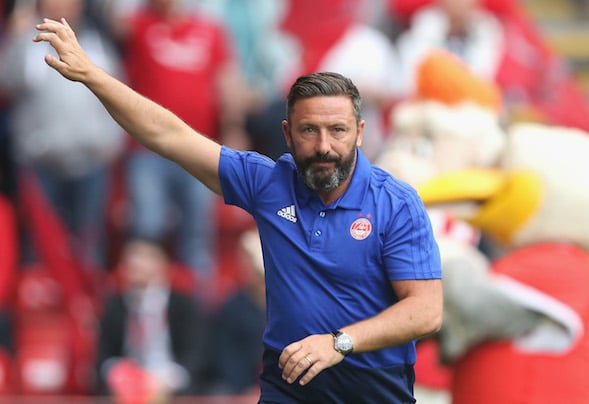 Dons boss Derek McInnes is in the market for attacking reinforcements after Sam Cosgrove, Curtis Main and Leeds United loanee Ryan Edmondson were ruled out through injury.

A source at Pittodrie has told Football Insider that the club have made contact with Bristol City over a temporary deal for Watkins, 29, and are hopeful they will be able to lure him back to the Scottish Premiership. 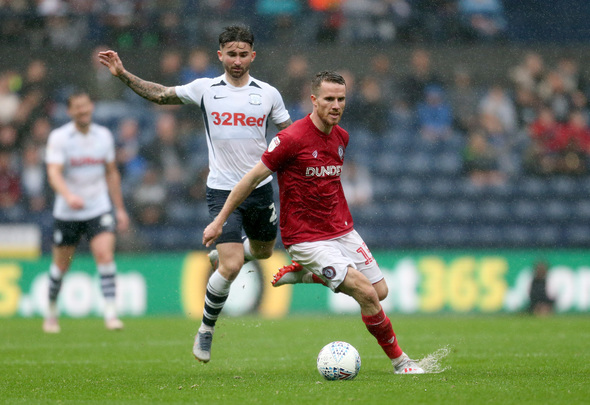 The versatile forward, who can play on either wing or as a centre-forward, played a bit-part role for the Robins last season, with just nine Championship appearances to his name.

He joined Bristol City from Norwich City back in 2018 but netted just twice during his first season at the club.

A two-cap Wales international, Watkins already has over 50 games of Scottish top-flight football under his belt after a two-year spell at Inverness Caledonian Thistle between 2013 and 2015.

He scored eight times and chipped in with a further 14 assists in the Premiership and was utilised primarily on the wing by manager John Hughes.

With Aberdeen in desperate need of some additional firepower up front, McInnes has identified Watkins as an ideal loan signing and has moved quickly to try and prise him from Ashton Gate. 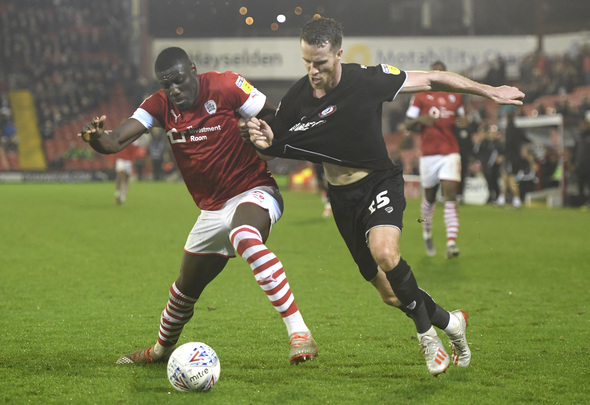 He signed teenage striker Edmondson on a temporary basis from Leeds after first-team stars Main and Cosgrove were sidelined with moderately serious injury setbacks.

However, the loanee was ruled out of action for four months with an ankle injury suffered in training after just one substitute appearance.

In other Aberdeen news, it can be REVEALED the club are leading Swansea and Huddersfield to sign a new centre-forward.