Villa boss Dean Smith is in the market for defensive reinforcements this summer to improve his squad whatever division they find themselves in next season.

A source at the Midlands giants has told Football Insider that centre-back Cooper, 25, figures high on the wanted list of Smith and recruitment chief Jesús García Pitarch. 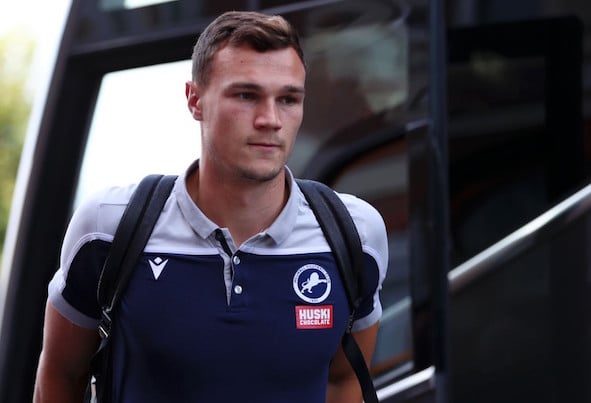 The former England Under-20 international has previously been a target for Scottish giants Rangers – they bid £3million for him in 2018 – and his consistent form for Millwall has impressed a number of clubs.

Millwall are reluctant to lose Cooper, but they are bracing themselves for interest in him when the transfer window reopens in the summer.

Villa, who are battling to avoid relegation from the Premier League, have the worst defensive record in the league and Smith has made bringing in new defenders a top priority at the end of the season.

Villa are currently playing with three centre-backs but have conceded 52 goals from their 27 league matches this season. 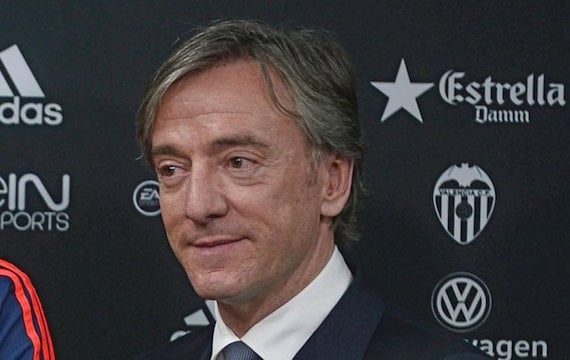 Cooper has established himself as a key member of the Millwall side and earned himself a reputation as one of the best young defenders in the Championship since joining the club from Reading in the summer of 2017.

The 6ft 4in colossus has been a virtual ever-present in the Championship this season and his effectiveness in both boxes makes him an attractive proposition to suitors.

In other Aston Villa news, Alex Bruce has savaged Villa man signed for HUGE money by his Dad.