Darren Bent has ripped into Newcastle United defender and captain Jamaal Lascelles for failing to push on during his time at St James’ Park.

The former Sunderland and England striker, speaking exclusively to Football Insider assistant editor Russell Edge, insists that the 26-year-old should have been in the conversation over a Three Lions call-up but that he has not hit the heights expected of him.

Lascelles, who took the captain’s armband during Rafael Benitez’s first full season on Tyneside, has been a mainstay when fit this season, a knee injury ruling him out between November and January. 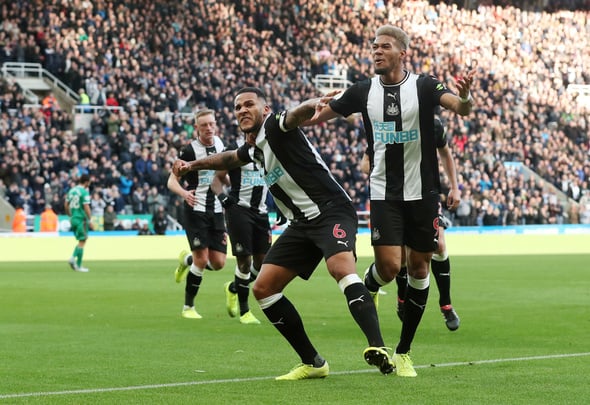 However, Bent admits he has not been overly impressed with the Newcastle star, insisting he really should have developed better than he has over the years.

Bent told Football Insider: “He’s a funny one Lascelles. For someone who’s been captain of Newcastle for a long time now, you think to yourself he’s captain at a big club like Newcastle, he needs to have a look at what’s going on.

“With that physical frame, he should have been at least capped once for England or been spoke about. The fact that he’s not, he needs to have a look at himself, this is too frequent with him.

“For someone of that physical prowess and that big, powerful presence, to be captain of Newcastle United Football Club, for him to not even be in that conversation, he maybe needs to go something’s not quite right here.” 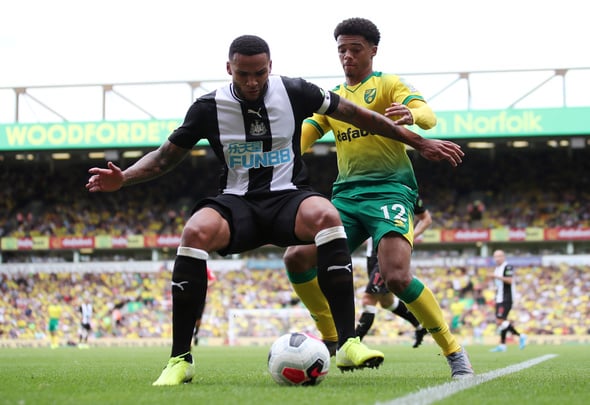 Lascelles has 16 Premier League appearances under his belt for the Magpies this season, playing the full 90 in all but two of his top-flight outings.

Since joining Newcastle, he has played 156 times across all competitions, becoming captain during their title-winning season in the Championship.

In other Newcastle United news, Alex Bruce has revealed his dad is excited by one new signing in training.