Darren Bent was up in arms over Manchester United being linked with a January move for Tottenham playmaker Christian Eriksen.

Speaking exclusively to Football Insider correspondent Laura O’Leary, the ex-Spurs forward claimed if he played for Tottenham or supported the club, he wouldn’t be happy to see Eriksen linked to Man United.

It was recently reported that United want to sign the Danish midfielder, even though he prefers a move to Spain, with Spurs likely to sell him in summer. 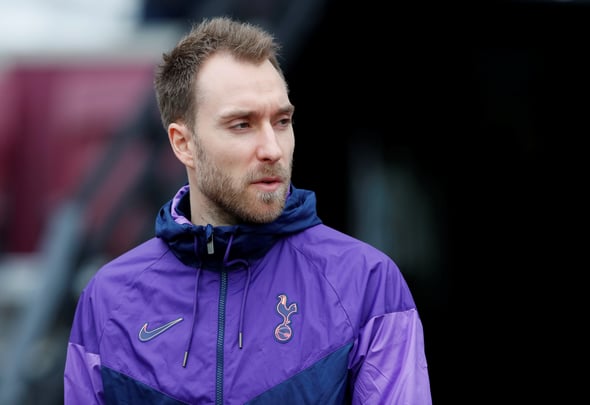 Bent explained that Eriksen was a top-quality player who’d only make United stronger, and he revealed he believes it is Spurs’ worst-case scenario if the player joins the Red Devils.

When asked if Eriksen going to Man United in January would be the worst case for Spurs, Bent told Football Insider: “Yeah, it’s difficult as he could go on a free so Spurs have their hands tied.

“He’s got great quality, yes people have questioned his attitude this season, and he hasn’t been able to put in the performances this season like we have seen him do before.

“But for me, he is still a top-quality player.

“But to let him walk to one of your rivals?…Man United and Tottenham are rivals at this present time, yes size of club, Man United are far superior to Tottenham Hotspur.

“They’re very much on even territory, so to make the step across for Christian Eriksen to Man United, I personally wouldn’t like to see it and if I’m a Spurs fan or Spurs player for that matter I wouldn’t want to see one of the club’s best players going to a rival and making them stronger.

“Which he would do.” 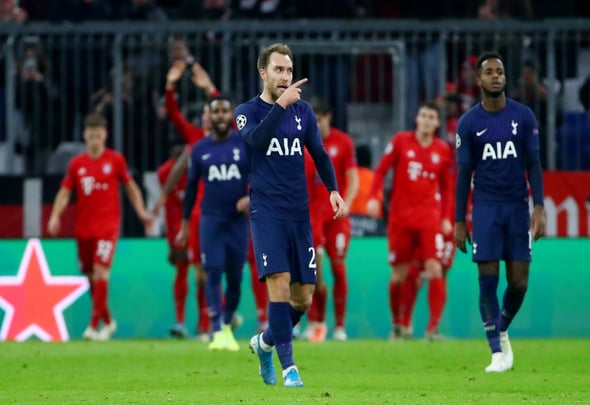 The 27-year-old has played 18 times across all competitions for Spurs this season, scoring two goals and registering two assists in the process.

Eriksen has been at the North London club since joining from Ajax in 2013 but his current deal is due to expire at the end of the season.

In other Tottenham news, Danny Mills claimed Mourinho had the ‘Perfect’ player in his sights to sign in January.