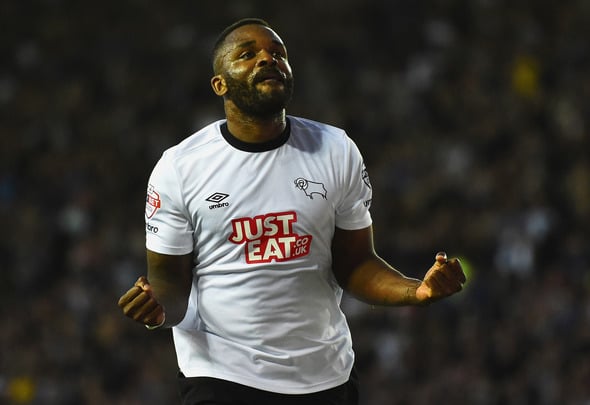 Darren Bent insists that Tottenham striker Troy Parrott has made a “superb” decision to join Millwall on loan for next season.

The former Spurs and England striker, speaking exclusively to Football Insider assistant editor Russell Edge, claims the Republic of Ireland international needs to prove himself at a senior level after his impressive form for the under-23s.

Tottenham confirmed on Saturday that the 18-year-old hitman has moved across the capital to join the Championship side for the 2020/21 campaign.

Troy Parrott has joined @MillwallFC on loan for the 2020/21 season.

He has played just four times for Spurs’ senior side to date but has been prolific for the Lilywhites’ under-23s when he has not been among the first-team squad.

However, Bent believes that Parrott needs to forge a name for himself playing first-team football and insists that a loan at Millwall will do him the world of good.

Bent told Football Insider: “It’s going to be superb for him – he’ll get himself down there, score some goals, get some confidence and that’s what it’s about for him.

“When I was coming through it was the reserves and you knew full well that the reserves were first-teamers who weren’t playing in the first-team, so it was effectively men’s football and you were coming up against real good players in the reserves.

“With under-23s football it’s not real football, it’s possession-based and it doesn’t make you grow up as a player.

“For me, he needs to go out and show he can play men’s football first and once he’s conquered that and scored a few goals with Millwall, hopefully, he can kick on to the next level.”

In other Tottenham news, Darren Bent has been left drooling over a Spurs star’s potential return to his old club.