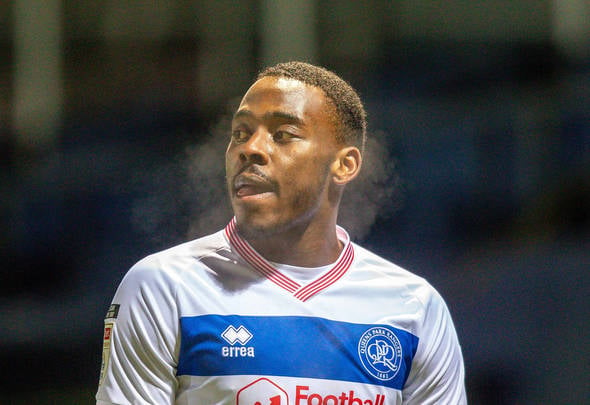 QPR are in talks with Fenerbahce about selling Bright Osayi-Samuel for £750,000 this month, Football Insider can reveal.

The Turkish club announced on Friday night they had agreed to sign the winger on a pre-contract.

In a major twist, a QPR source has told Football Insider that director of football Les Ferdinand is in negotiations with his counterpart Emre about an immediate deal.

Osayi-Samuel’s performances for QPR in recent seasons had seen him emerge as one of the Championship’s hottest prospects alongside former teammate Eberechi Eze.

Football Insider revealed last summer Rangers and a host of Premier League clubs were keen on the Nigeria-born ace.

Instead, he has opted to sign a four-year deal with Turkish giants Fenerbache where he will link up with a host of ex-Premier League stars.

He has missed just two games across all competitions this term but QPR could be set to cash in this month.

Osayi-Samuel moved to Loftus Road from Blackpool in September 2017 after playing 79 games for the Tangerines and helping them win promotion from League Two.

Since his arrival in west London, the versatile winger has played over 100 times and has found the net on 13 occasions and provided a further 13 assists.

QPR are currently struggling at the wrong end of the Championship and sit just five points ahead of the bottom three before Saturday’s games.

In other news, Football Insider can reveal QPR have set their sights on signing a Southampton ace this month.