The Trotters, who will be playing in League Two next season after suffering relegation, are in the process of finding a new head coach to replace outgoing boss Keith Hill.

A source at the Lancashire side has told Football Insider that the club are eyeing an ambitious move for Moore, 46, if they fail to convince number one choice Evatt to take charge. 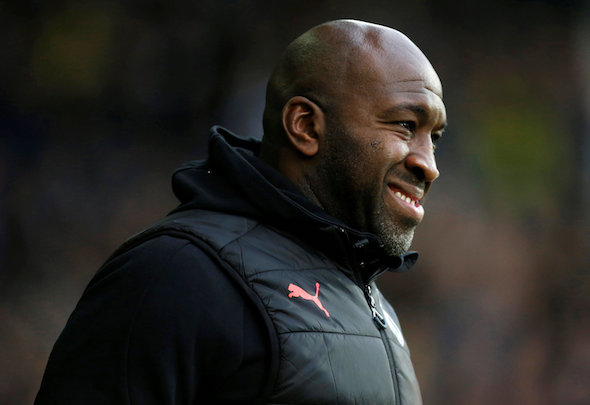 The Barrow boss is still the favourite to take over at the former Premier League outfit after leading the Cumbrian side back into the Football League as National League champions.

However, with a deal yet to be signed by the 38-year-old, it is understood Bolton have identified Doncaster boss Moore as a potential alternative.

The Trotters realise it is a big ask for Moore to drop to League Two because of his impressive CV of helping West Brom in a sticky patch after the sacking of Alan Pardew in 2018.

While he was unable to save the Baggies from relegation, he brought a sense of togetherness, as well as some impressive football, to the Hawthorns before he was sacked in March 2019.

He was appointed Doncaster boss just four months later and led Rovers to a ninth-placed finish this season.

Meanwhile, Bolton, who started the campaign with a 12-point deduction, finished last in League One with a total of 14 points.

The club confirmed that current boss Hill, who was appointed last summer, will be leaving alongside assistant David Flitcroft when their contracts expire at the end of June.

In other Bolton Wanderers news, Kevin Phillips has reacted as a League One rival face losing a first-team ace to Birmingham City.