Kevin Phillips has urged Sunderland to tie Tom Flanagan down to a new contract at the Stadium of Light as three Championship consider moves for the defender this summer.

Speaking exclusively to Football Insider correspondent Dylan Childs, the 2000 European Golden Shoe winner insisted that the 28-year-old would be a “big loss” to Phil Parkinson’s side were he to leave.

Flanagan is out of contract at the end of the month and is yet to put pen to paper on a new deal despite an offer from the club. 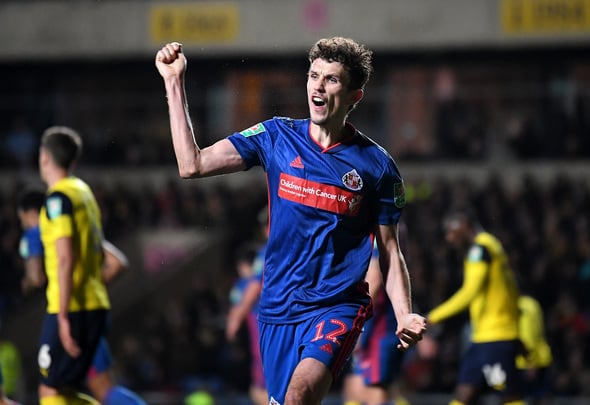 Football Insider revealed on Tuesday that Birmingham City, Wigan Athletic and newly-promoted Coventry City are interested in the centre-half.

Phillips was unsurprised that Championship sides were circling after an impressive season on Wearside.

“In that current squad, he would be a big loss,” he told Football Insider.

“I am not surprised there is a few other clubs sniffing around because he did well last season.

“To lose anyone that has been a part an integral part of the squad over the past two years is always going to hurt you.

“If they get rid of him I am unsure whether they can get someone in to fill his boots straight away. It will be very difficult given the shop windows they will be shopping in.

“It would be a blow so I would like them to get the lad on a new contract. That would be great.

“If he goes to a Coventry it would be a big loss for Sunderland.” 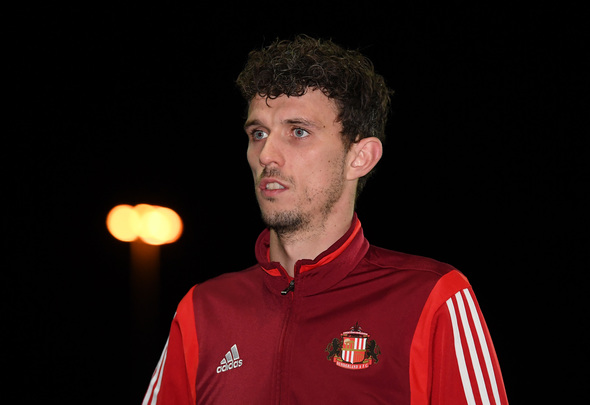 Flanagan scored twice in 22 appearances for the Black Cats before the League One season was curtailed earlier this month.

Parkinson has already lost his number one goalkeeper Jon McLaughlin this summer after he signed for Rangers.

In other Sunderland news, it can be REVEALED that Blackpool have joined them in the race for 23-year-old striker.

‘No hunger, No desire’ – Exclusive: Tottenham superstar is slaughtered by pundit