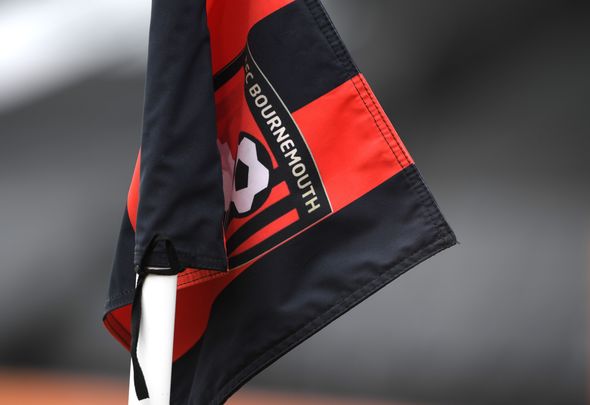 The 28-year-old has not started any of Birmingham’s opening three games of the 2020/21 campaign with just 40 minutes of action as a substitute.

A recruitment source has told Football Insider that Bournemouth are hoping to lure the midfielder away from St Andrew’s for a fee of little over £1million. 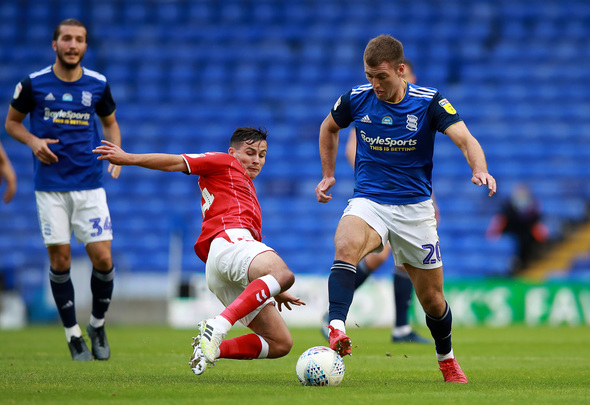 Gardner joined the Blues on an initial loan deal from city rivals Aston Villa in August 2018 and made the switch permanent 12 months later.

He was a mainstay in the Birmingham side for the 2018/19 and 2019/20 campaign and his 84 appearances yielded six goals and five assists.

However, the arrival of Aitor Karanka this summer has seen the midfielder drop down the pecking order.

Karanka recruited Adam Clayton from his former side Middlesborough earlier this month and the midfielder has started all three Championship fixtures this season.

New Bournemouth manager Jason Tindall is yet to make any additions to his senior squad this window after replacing Eddie Howe last month.

This is despite a mass exodus on the south coast following the Cherries’ relegation from the Premier League last season.

Gardner, whose brother Craig is a first-team coach at Birmingham, has played 195 games in the Championship.

He also has 16 Premier League appearances to his name – all of which came for Aston Villa, where he graduated from the academy in 2011.

In other news, Football Insider can exclusively REVEAL Bournemouth are beating Luton in a race to sign a Manchester City centre-back to replace Nathan Ake.