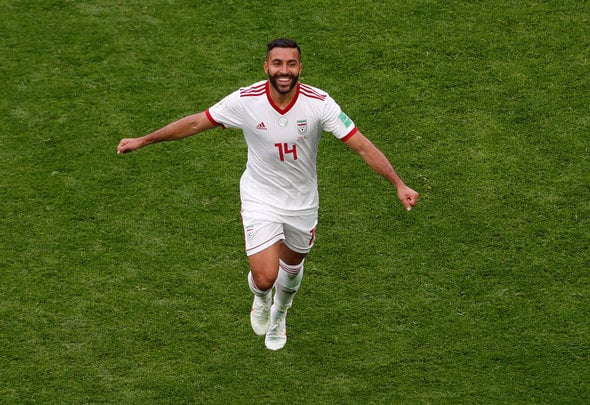 Brentford have lined up a deal for the Iranian international to replace Neal Maupay following his departure to Brighton earlier this week.

A source at the Beeds has told Football Insider that Ghoddos, who played for Iran at the 2018 World Cup, is now set for talks and a medical at Griffin Park as Brentford look to finalise the move before Thursday’s transfer deadline.

Ghoddos can play in an attacking midfield role or anywhere across the frontline and Brentford have been tracking him for some time.

Ghoddos scored four goals and provided four assists in 27 games in his debut season in Ligue 1 last season, while he has 18 caps under his belt for his country.

In other Brentford news, it can be REVEALED that the club are plotting a £3million move to sign a forward from another Championship side.