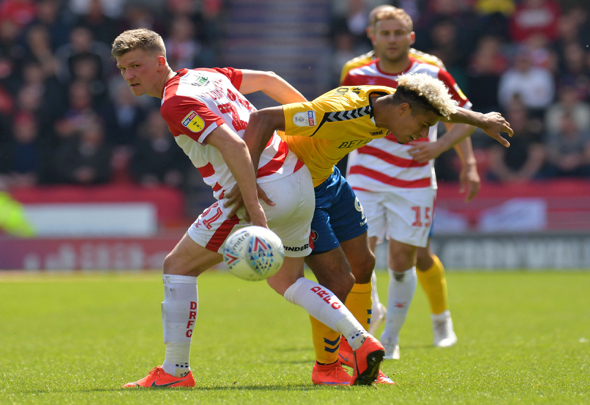 The club is drawing up a list of striker targets after last season’s top scorer Neal Maupay secured a move to Premier League side Brighton.

Taylor impressed for Charlton last season, scoring 25 goals as he helped them win promotion, and he’s already got off the mark in the Championship with a goal in Charlton’s 2-1 win against Blackburn on Saturday.

Now a Brentford source has told Football Insider that Taylor is Brentford’s top target as a potential replacement for Maupay.

The 29-year-old is in the final year of his contract at Charlton and has yet to agree a new deal at the Valley.

Charlton would be reluctant to lose top scorer Taylor as they look to consolidate in their first season back in the Championship, but they will not want to run the risk of the former Millwall forward running down his contract and leaving for free like Joe Aribo did this summer.

Taylor signed for Charlton on a free transfer from AFC Wimbledon last summer.

In other Brentford news, this Championship side is holding out for £2million after rejecting a bid from Brentford.