The Bees star is set to be in high demand after the club’s play-off heartbreak and manager Thomas Franks has already started preparing for his exit this summer.

A source at Brentford has told Football Insider that the club have identified 22-year-old Brown as a star in the making and are ready to test the Tykes’ resolve to hang onto him. 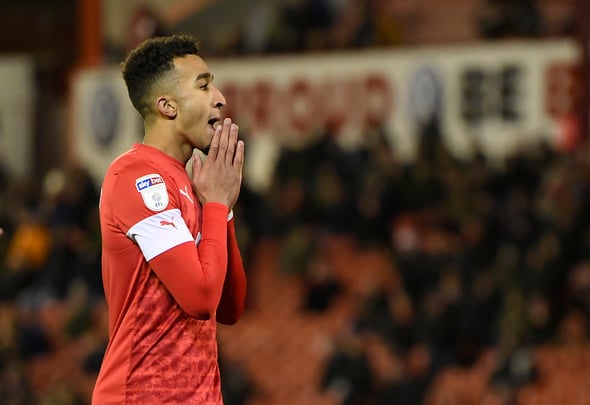 The versatile forward, who can play on either wing or through the middle as a centre-forward, was instrumental in Barnsley’s unlikely Championship survival last season.

After he missed the opening six games of the season, Brown started all but one of the remaining 40 matches and chipped in with three goals and 10 assists.

He finished the campaign playing as a striker as the Tykes lost just twice in nine fixtures to help retain their status in the second tier.

His fine performances have established him as one of the brightest young talents in the Football League and Brentford believe he could be ideal to fill the void potentially left by Watkins.

The Bees are also set for another season in the Championship after they lost to Fulham in the play-off final on Tuesday night.

Their failure to secure promotion means that a number of their top stars are being coveted by rivals during the summer transfer window. 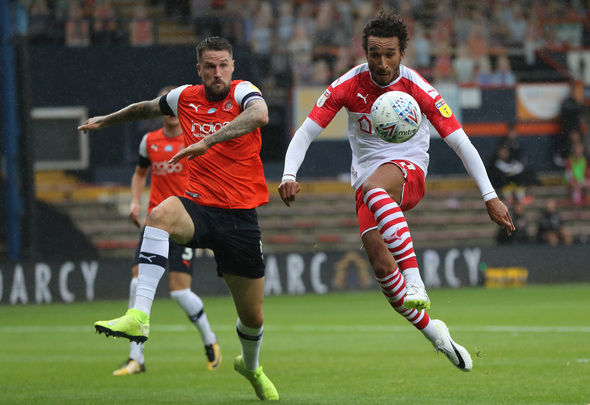 The hitman netted 25 times in 46 appearances across the 2019/20 campaign, while he also struck in the play-off semi-final win over Swansea City.

In other Brentford news, it can be REVEALED the club have set their sights on a Colchester star amid their Rico Henry fears.