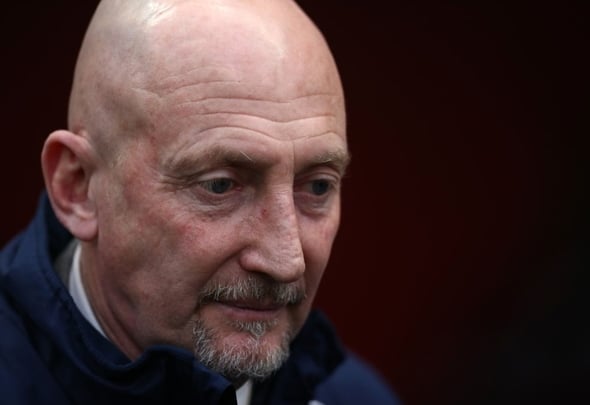 The English playmaker has spent the first half of the season on loan at National League side Yeovil, but the loan is set to be cut short so he can join League Two Grimsby in a permanent deal.

A source at Grimsby has told Football Insider that new boss Ian Holloway is a big admirer of Tilley and sees him as a key addition to his plans at Blundell Park. 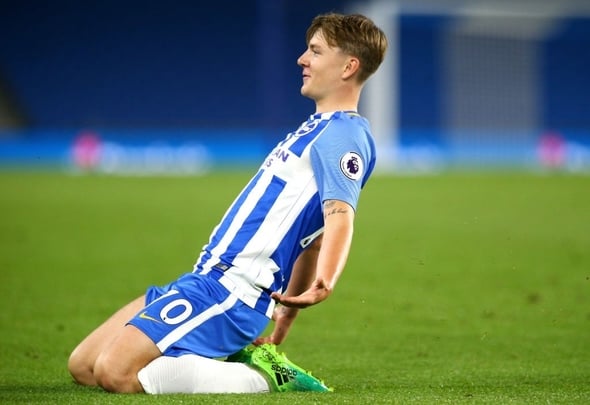 It is believed Brighton are ready to let him move on permanently as the player’s contract at the Amex Stadium is due to expire this summer and he is well down the pecking order at the club.

The 21-year-old has impressed during his loan spell at Yeovil across the 20 appearances he has made and he has helped the Glovers to second spot in the table so his departure will come as a major blow.

Tilley, who can play on either wing, in attacking midfield or as a striker, also enjoyed a loan stint at League of Ireland side Cork City last season so he could get regular first-team football under his belt.

The skilful attacker made his Brighton senior debut in the Championship at the age of 16 in 2015 and he went on to make two further first-team appearances for the Seagulls, including scoring the winning goal against Barnet in the Carabao Cup in 2017. 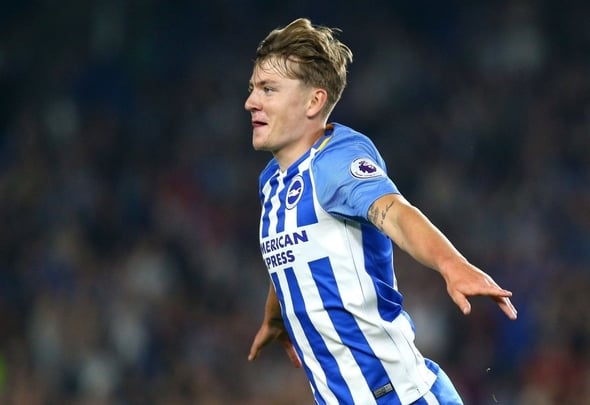 Grimsby Town are currently 17th in League Two after only racking up 30 points from their first 25 matches of the season.

Holloway’s side are next in action on Saturday as they host second-placed Exeter City at Blundell Park.

In other Brighton news, Danny Mills drools over a Seagulls player who would be a ‘Brilliant’ signing for Newcastle United in January.