The 22-year-old centre-back has also been a target for fellow Championship sides Derby County and Middlesbrough this month, as well as Scottish giants Celtic.

But Football Insider understands that it is the Robins who have the most chance of landing him before the transfer window closes on Friday evening. 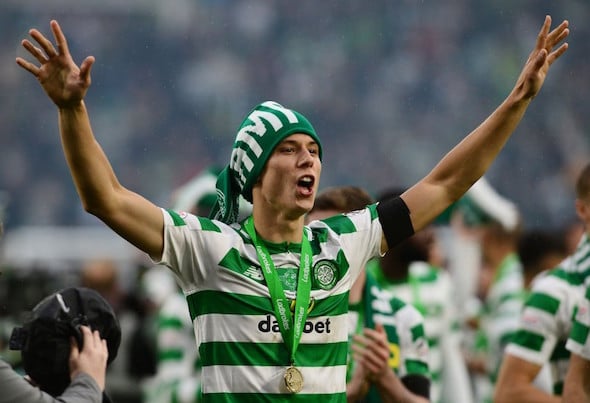 Benkovic spent last season on loan at Celtic, where he established himself as a first team regular, helping them to win a historic domestic treble for the third season running.

The Croatian registered two goals and one assist in 27 games for the Hoops.

This season has been a less fruitful venture, however, and he has struggled to assert his place in Brendan Rodgers’ first team plans for the Foxes.

Thus far, the 6’4″ giant has just one senior appearance to his name this campaign, and that came in the 2-0 FA Cup win over Wigan Athletic at the beginning of the month. 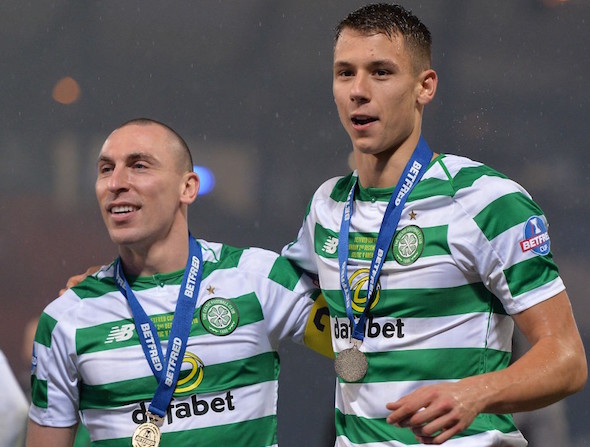 The player joined Leicester from Dinamo Zagreb in the summer of 2018 for a fee of around £13 million.

Despite that sizeable fee, he has just two first team appearances to his name at the King Power Stadium, but is a senior Croatian international, making his debut for the World Cup finalists in a friendly against Tunisia last June.