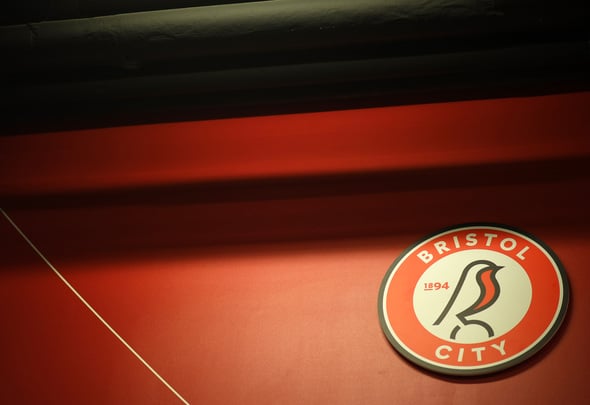 The English defender has impressed in the Netherlands since leaving Brighton over the summer and has proven himself a threat in attack with three goals and an assist to his name.

A recruitment source has told Football Insider that the 22-year-old is in high demand ahead of the January transfer window, with Spanish sides Espanyol and Mallorca, Dutch outfit Groningen and several MLS clubs all in the hunt. 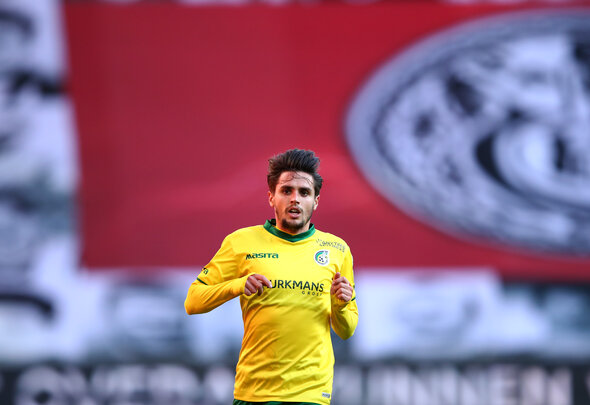 It is understood Bristol City are also interested in bringing the Worthing-born defender back to England to give him the chance to ply his trade in the Championship.

A graduate of Brighton’s youth system, Cox failed to make a single senior appearance for the Seagulls, although he was shipped out on loan to gain first-team experience.

After a spell in League Two with Northampton Town, he joined Fortuna Sittard for the 2019/20 season and quickly established himself as a mainstay for the Eredivisie outfit.

He started all but one of Fortuna’s 22 league games before the campaign was cut short and his temporary move was turned permanent over the summer.

Cox’s recent form, which includes two goals against Dutch giants Ajax in a 5-2 defeat at the end of October, has caught the attention of clubs looking to bolster their defences with a flying full-back. 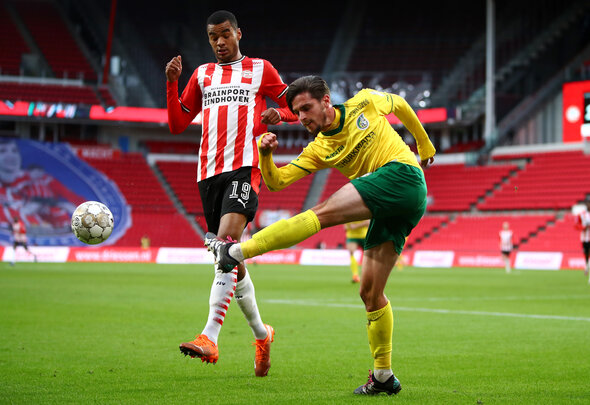 Bristol City manager Dean Holden is in the market for a left-sided defender to compete with the likes of Jay Dasilva and makeshift full-back Tommy Rowe.

The 22-year-old has made 10 appearances across all competitions this season, while the 32-year-old has filled in as a defender in his 17 outings.

In other transfer news, Leeds United have set their sights on a Portugal-based sensation hailed as a “future great” by Pochettino.