Alex Bruce has offered West Ham winger Robert Snodgrass some hope of returning from his back injury before the end of the season.

The former Leeds and Hull City defender, speaking exclusively to Football Insider assistant editor Russell Edge, admits the winger’s absence will be a “massive blow” but that he could return surprisingly quickly.

Manager David Moyes confirmed on Monday that he fears the Scotland international could be out of action “for a while” with a disc problem in his back.

However, Bruce believes his old teammate could be back in action sooner than Moyes is expecting after his own experiences of back injuries.

Asked if losing Snodgrass was a massive blow for Moyes, Bruce told Football Insider: “Yeah, of course it will be, he gives you that little bit of added quality from set-pieces as well.

“Having a disc injury in your back can be a really, really difficult one. However, speaking from experience, treated right they can sort themselves out quite quickly, unexpectedly.

“Even if you might think you’re going to be out for a while, they can be an injury that can be sorted out given a little bit of rest. Snoddy will be hoping he can get on the pitch before the end of the season.” 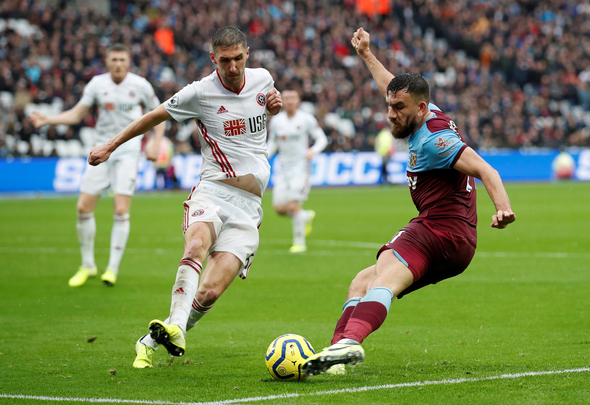 Snodgrass has made 24 league appearances for the Irons this season, with five goals and five assists under his belt.

The Hammers sit one place above the relegation zone on goal difference alone, having lost their first two games since the restart.

In other West Ham news, it can be REVEALED an £18million star is set to be sold for a huge loss.