West Ham plan to sell Andriy Yarmolenko at a big loss this summer even if they survive Premier League relegation, Football Insider can reveal.

The winger, 30, has been a big disappointment during his two seasons at the club since signing from Borussia Dortmund for £18million.

A West Ham source has told Football Insider that the club intend to listen to offers for Yarmolenko in the next window and could let him go for less than half of what they paid in 2018. 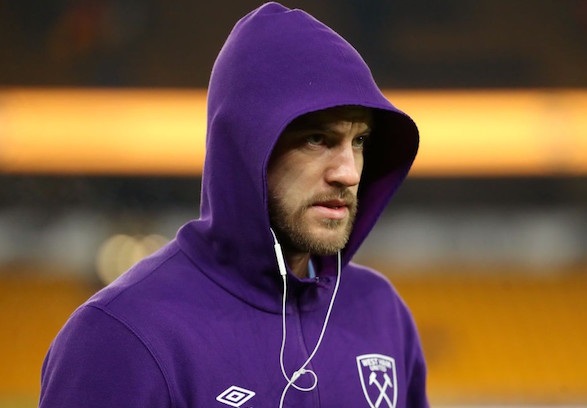 The Ukraine international is a high earner at the club but has struggled to justify his status or reputation.

January signing Jarrod Bowen is ahead of Yarmolenko in the pecking order for the right-sided attacking role, while Robert Snodgrass also would be if he was not sidelined through injury.

Yarmolenko turns 31 in October and enters the final two years of his contract next month.

There is an option to extend the deal but that is fanciful at this stage.

He has not started a Premier League match since last November and has been given just nine minutes of action since the restart.

Yarmolenko arrived at the London Stadium amid great fanfare as he has a proven European pedigree as well as 86 international caps for Ukraine.

But the right-sided forward has showed only fleeting glimpses of his matchwinning potential since joining West Ham, with his 26 appearances yielding five goals.

His debut season was wrecked by an achilles injury and mixed form, and it has been a similar tale again this season.

In other West Ham news, Frank McAvennie has delivered his exclusive verdict on Irons raid for £6million Rangers star.