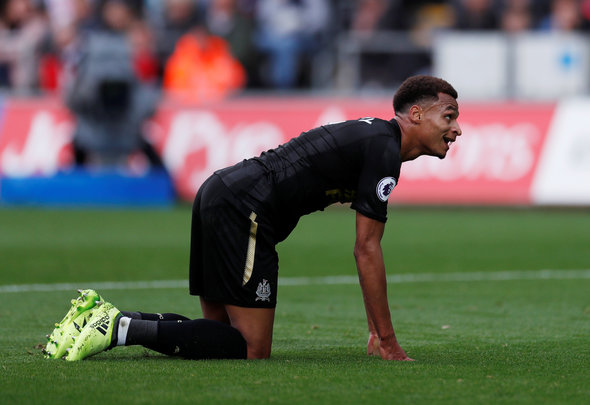 Cardiff are battling to avoid relegation back to the Championship after one season in the top flight and Palace and Burnley are ready to pounce for Murphy in the summer if the Welsh club’s fate is sealed.

The attacker joined Cardiff last summer from Norwich City in an £11million deal after impressing in the Championship with the Canaries.

The former England Under-20 international has been one of Cardiff’s shining lights this season, despite not being a regular starter in Neil Warnock’s starting XI.

Murphy has made 28 appearances in all competitions, chipping in with three goals and one assist and a source close to the player has told Football Insider his performances have brought him on the radar of both Palace and Burnley. Palace and Burnley are both looking to add their attacking options for next season and Murphy’s speed and versatility in that he can play anywhere across the frontline makes him an attractive proposition.

Cardiff would be reluctant to lose Murphy after just one season, but they accept they face a battle to keep hold of their best players if they do drop out of the Premier League.

In other Burnley news, it can be REVEALED the club are to hold talks with Hibernian ace as trial underway, as Huddersfield plot hijack.