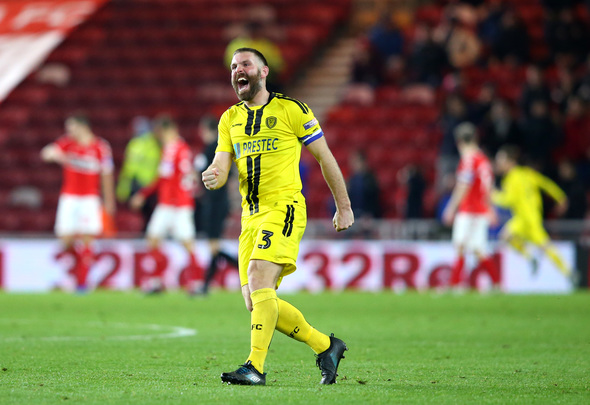 The 24-year-old joined the Irish champions from Wigan back in January 2019 and went viral back in February for his wonder goal against Shamrock Rovers.

A source at the League of Ireland side has told Football Insider that League One pair Burton and MK Dons are in negotiations with Dundalk to take the attacking midfielder back to England this summer. 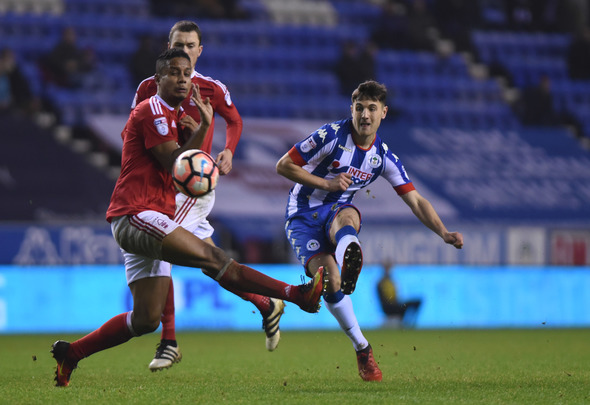 He is set to be out of contract when the Irish league ends in December, meaning Dundalk could lose him on a free if they do not sell this summer.

Brewers’ boss Jake Buxton knows Flores from their time at Wigan together, with the latter having come through the youth ranks at the north-west outfit.

He made his debut for the Latics in May 2015 and went on to make 12 first-team appearances across all competitions before being shipped out on loan to Blackpool in January 2017.

Temporary spells at Chesterfield, AFC Fylde and Ostersunds FK followed before he joined Dundalk on a permanent deal in January last year.

He helped the north-east outfit to their second consecutive league title in his first season at the club and has played a total of 23 times across all competitions.

Flores launched himself into the international limelight back in February when he netted a stunning strike against Shamrock Rovers which went viral on social media and was nominated for the FIFA Puskas award.

UNSEEN FOOTAGE | The technique looks even better with this angle 👀

Burton are looking to push themselves into League One promotion contention next season after a 12th-placed finish this term.

MK Dons meanwhile are looking to strengthen after a disappointing campaign which saw them finish just two places and five points above the relegation zone.

In other Burton Albion news, Football Insider has revealed the details of their rivals’ new signing. 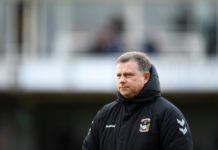