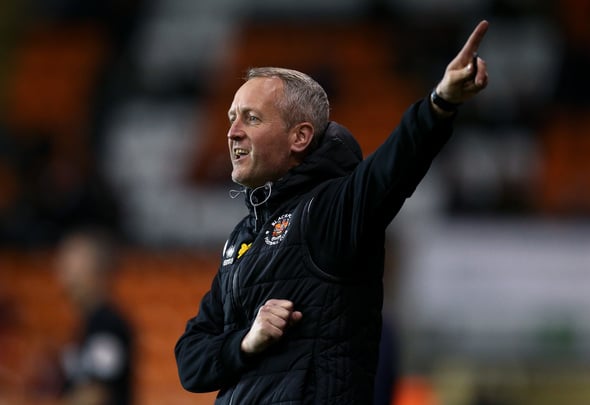 Mansfield Town winger CJ Hamilton is undergoing a medical today ahead of his move to Blackpool, Football Insider understands.

This site revealed on Tuesday that the two clubs were in advanced talks over a £300,000 deal for the 25-year-old attacker.

A source at Bloomfield Road has told Football Insider the clubs have agreed transfer terms and that the former Sheffield United forward will undergo the necessary tests today (Wednesday, 22 July) before putting pen to paper. 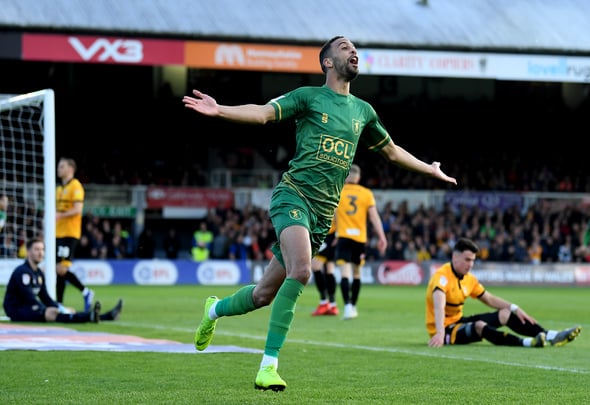 The left-sided winger is set for a move up the divisions after four years and 142 appearances in League Two.

He was a regular for manager John Dempster during the 2019/20 season, with 41 appearances, three goals and three assists under his belt across all competitions.

A versatile attacker, Hamilton featured all across the front line for the stags, including as a centre-forward and an attacking midfielder.

He is set to leave after making 172 appearances, scoring 20 goals and chipping in with 21 assists for the East Midlands outfit.

He has never played at a higher level than League Two, with his other club appearances coming on loan at Gateshead and Halifax Town in the National League.

However, he is now set to join the side who finished 13th in League One, with newly-appointed boss Neil Critchley now at the helm.

The former Liverpool under-23s boss arrived at Bloomfield Road back in March and has already brought in a raft of new signings for the Tangerines. 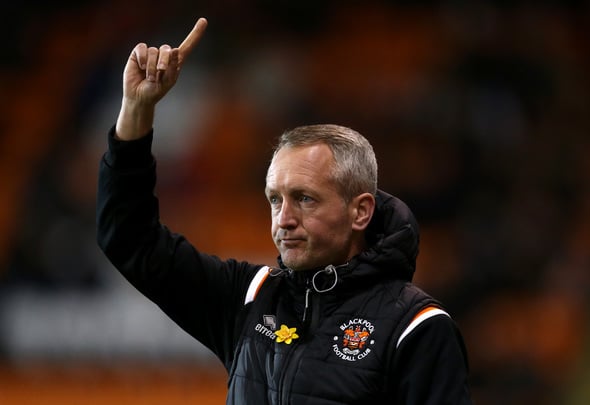 They also announced the signing of Jerry Yates from Rotherham on Tuesday after Football Insider revealed he was undergoing his medical in the north-west.

In other Blackpool news, it can be REVEALED the club have opened talks to sign a midfielder who has left Bolton on a free.