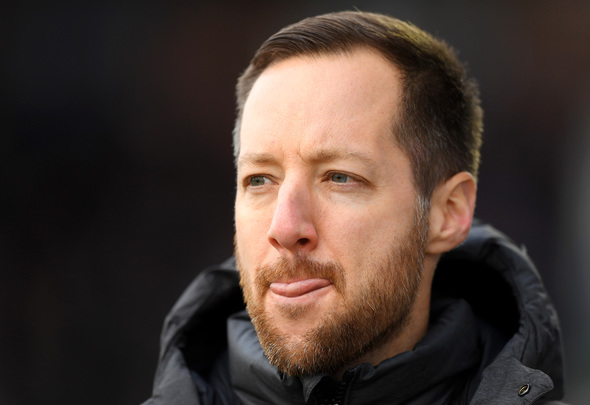 The 25-year-old is regarded as one of the best strikers outside the Championship after impressing at the League One side since his arrival last January.

A source at Bristol Rovers has told Football Insider that the club are bracing themselves for late offers before Friday’s deadline with a number of clubs in the hunt for his capture. 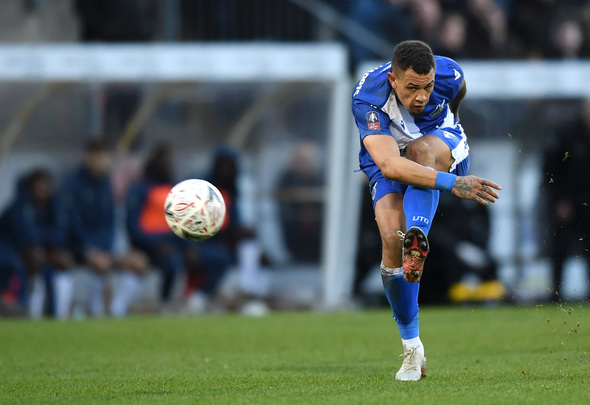 It is understood Cardiff, Charlton, Wednesday and QPR are all eyeing up a late raid for the former Coventry striker in a bid to bolster their attacking options for the rest of the Championship season.

Bristol Rovers are reluctant to let Clarke-Harris depart before the end of the month but know that clubs from further up the footballing ladder are circling at the Memorial Stadium. 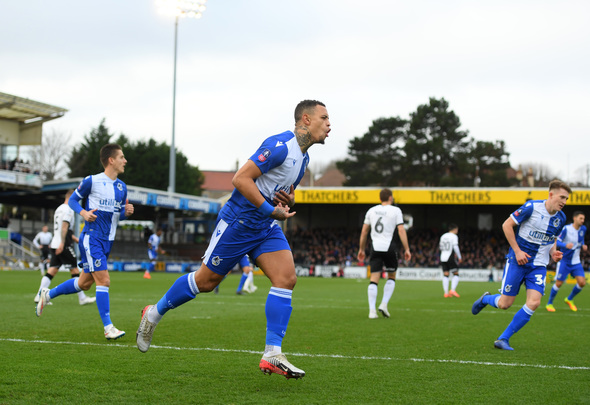 Cardiff and Sheffield Wednesday want to add firepower to their ranks to boost their play-off bids, while Charlton need a goalscorer to fire them away from trouble at the wrong of the table.

Meanwhile, having lost top scorer Nakhi Wells earlier this week back to parent club Burnley, QPR boss views Clarke-Harris as an option to fill the void up front.

In other Cardiff City news, it can be REVEALED the club have made an approach to sign a Crystal Palace attacker wanted by Nottingham Forest.