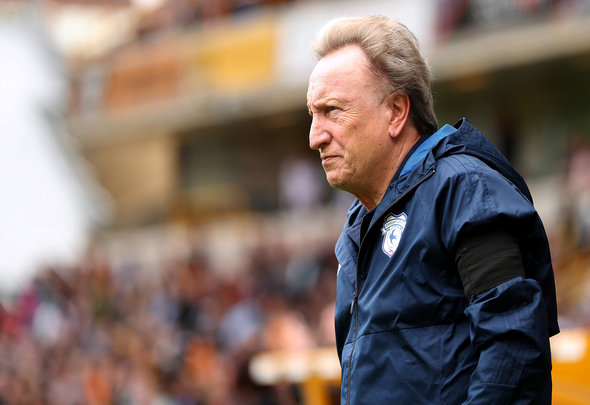 Cardiff boss Neil Warnock has targeted a move for Wales international Vaulks as he looks to rebuild his side following relegation from the Premier League this season.

Vaulks was one of Rotherham’s shining lights this season, despite being unable to prevent the Millers from suffering relegation from the Championship.

The 25-year-old caught the eye in Rotherham’s midfield with eight goals and seven assists in 43 games in all competitions for the Millers.

A number of other clubs are understood to be weighing up moves for Vaulks, but Cardiff are hoping to steal a march on their rivals by launching an early bid to land the former Falkirk man.

Vaulks is entering the final year of his contract at Rotherham and the club accept they will struggle to keep hold of the midfielder during this summer’s transfer window.

In other Cardiff City news, it can be REVEALED that Manchester City are plotting a move to sign a Bluebirds sensation.