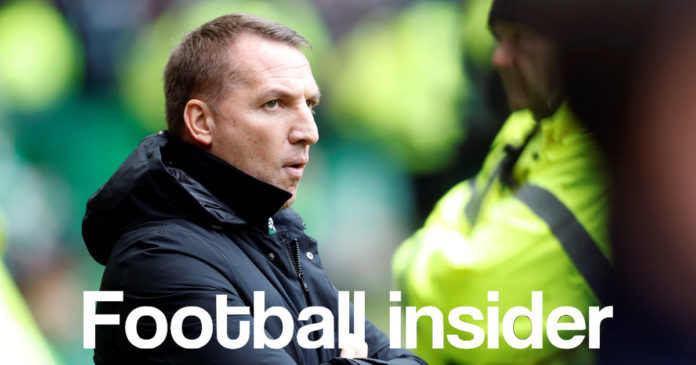 Celtic have made the shock move of marginalising head of recruitment Lee Congerton ahead of the January window to throw their transfer plans up in the air, Football Insider sources understands.

Congerton has been frozen out of affairs at Celtic and he seems almost certain to leave the club at the end of the season if not before.

A well-placed source has told Football Insider sources that Congerton is no longer in charge of transfer business at the club and it is being done through a separate channel.

Former Sunderland sporting director Congerton’s position at Celtic has come under scrutiny with some of his signings failing to meet expectations at Parkhead since his appointment in March 2017.

Celtic’s hierarchy are concerned some of the recent signings under Congerton’s tenure have not represented value for money and that the squad is unbalanced.

After breaking the club transfer record to sign Edouard on a permanent basis last summer Celtic only signed Emilio Izaguirre, Youssouf Mulumbu and Scott Bain on free transfers while also bringing in Filip Benkovic and Daniel Arzani on loan from Leicester City and Manchester City respectively.

Celtic boss Brendan Rodgers is looking to strengthen his squad in the January transfer window with a new striker a top priority, but it remains to be seen if the upheaval behind the scenes in the recruitment department will affect his plans.

In other Glasgow giants, it can be revealed a player has rejected a new contract offer from the club.