Alan Hutton claims Newcastle United goalkeeper Freddie Woodman could be one of two shot-stoppers signed by Celtic this summer.

Speaking exclusively to Football Insider assistant editor Russell Edge, the former Scotland defender believes the current Swansea loanee might not be what Neil Lennon wants from a number one but that he could offer fierce competition from the bench.

The Chronicle report that the Hoops have a long-standing interest in the 23-year-old shot-stopper and that he is among the candidates to replace former Newcastle man Fraser Forster at Parkhead this summer. 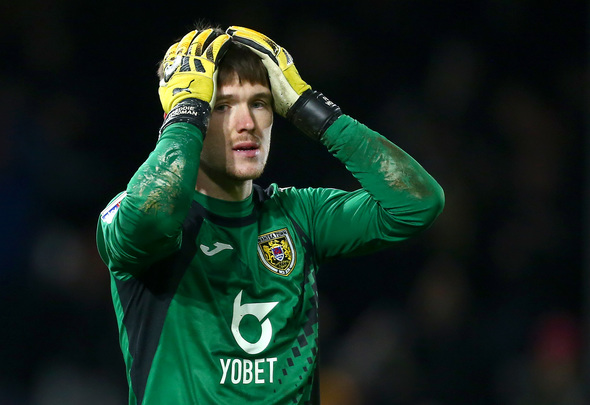 Manager Lennon has confirmed that talks over taking the Southampton keeper back this summer have stalled and that the Glasgow giants are looking at alternative targets.

Having seen Forster launch his career at Celtic Park, Hutton believes Woodman will be very tempted to follow the same path from St James’ Park.

Hutton told Football Insider: “It would be the same kind of path as Forster made so he’ll probably look at that, want a piece of that and understand how good the move was for him.

“He’s had a good season at Swansea, I think he’s done well, I think coming into this Celtic team at the moment, that’s maybe a little bit more risky with the lack of experience at such a high level.

“Possibly one for the future. They’re light defensively so it wouldn’t surprise me if they’re looking for a number one and a number two, so that could be one. He also knows the league – he’s been at Kilmarnock and Aberdeen – he knows the teams so that’s good for him as well.” 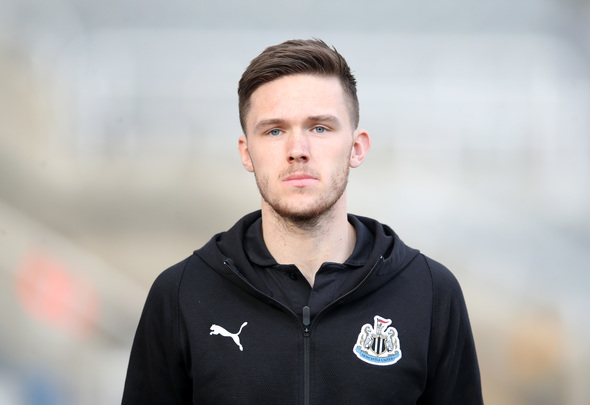 Woodman has played just four times for Newcastle’s senior side, with most of his game time coming on loan.

He made 19 Scottish Premiership appearances during his time north of the border, while he has 41 Championship games under his belt this season.

In other Celtic news, a Hoops player with only seven SPL starts has clearly dazzled Lennon in training, claims Noel Whelan.