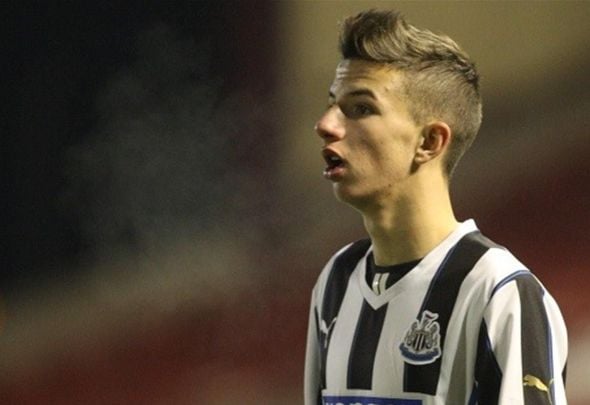 Midfielder Daniel Barlaser has agreed the terms of a new contract with Newcastle, Football Insider can reveal.

New documents registered with the Football Association show that the newly-promoted Championship giants finalised an agreement to tie down the 20-year-old on 23 March.

Newcastle sometimes make announcements on their official media channels about their emerging stars, including those at the academy or in the development squad.

But there has been no public confirmation about a new deal for Barlaser, who has made two first-team appearances this season after making the step up from the club’s Under-23s.

Paperwork on the official FA website shows that an agreement was reached for the  youngster at the end of last month.

It comes after the central midfielder penned his first professional contract with the north-east giants in February 2015.

Gateshead-born Barlaser, who has represented England and Turkey at youth international level, has made solid progress for Newcastle after emerging through the club’s ranks.

The youngster, who turned 20 in January, has made 20 appearances in Premier League 2 this season for the club’s second string.

He was rewarded for his progress by being promoted to the Newcastle first team by manager Rafael Benitez.

Barlaser played the full 90 minutes of both the FA Cup third round replay win over Birmingham and the fourth-round defeat to League One side Oxford 10 days later.

In other Newcastle United transfer news, fans have reacted to the club’s fascinating pursuit of a £20million goal and assist machine ripping up the league. 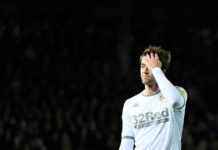