A host of Championship clubs are in the hunt to sign Derby County winger Florian Jozefzoon after he was given the green light to leave on loan, Football Insider understands.

The Dutch attacker has made just 10 Championship appearances for Phillip Cocu this season and he has not featured since the 1-0 defeat at Millwall at the start of December.

A source at Derby told Football Insider that the club are prepared to let him leave Pride Park this month in order to make space for potential new signings in the first-team squad. 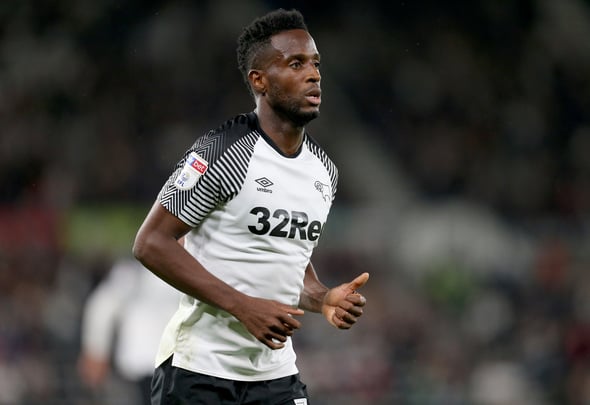 It is understood that a number of the Rams’ Championship rivals are keen on snapping up the wide man after being made aware of his availability, the Dutch international also open to leaving in search of first-team football.

Derby beat a host of clubs to sign Jozefzoon in the summer of 2018 from Brentford and he quickly established himself as a key member of Frank Lampard’s side.

The attacker made 35 appearances in his debut season as Derby reached the Championship play-off final, falling at the final hurdle to Aston Villa. 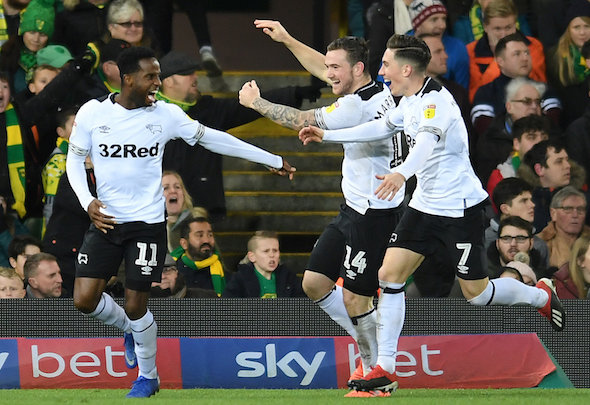 However, Jozefzoon has struggled to establish himself under fellow Dutchman Cocu and Derby are ready to listen to offers for the wide man before the transfer window closes at the end of the month.

He has a total of 95 Championship appearances under his belt, while he also played for Dutch giants PSV Eindhoven and Ajax early in his career.

In other Derby County news, it can be REVEALED that a London club has set their sights on signing a Rams players.