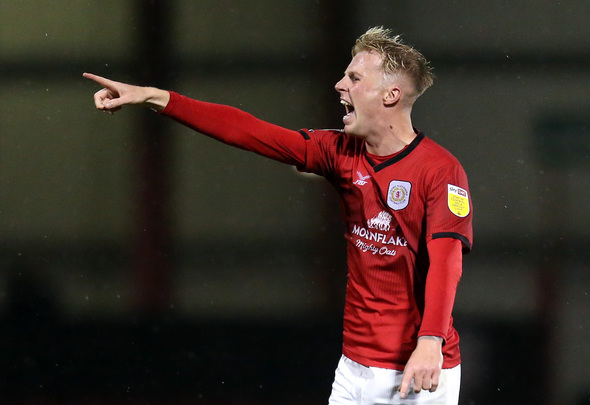 The 23-year-old has 18 months left on his contract at Gresty Road having put pen to paper on a new deal in the summer.

A recruitment source told Football Insider that the Addicks are trying to get a deal over the line before tonight’s 11PM deadline. 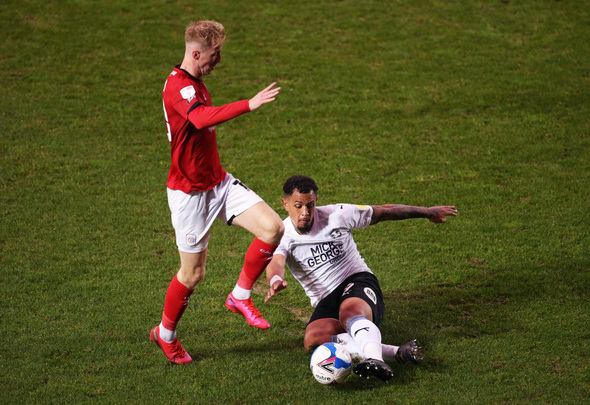 The winger’s 30 appearances across all competitions this season have yielded five goals and five assists.

He has spent the entirety of his career with Crewe so far, making just shy of 200 appearances for the Railwaymen.

Kirk scored the opener for David Artell’s Crewe on Saturday as they earned a point against Ipswich Town.

In Crewe’s promotion-winning campaign last season, Kirk scored seven times and set up 14 more – he was the division’s top-ranked player for assists.

Losing Kirk would come as a major blow to Artell, particularly given that they would have precious little time to find a replacement before the end of the window.

Highly-rated left-back Harry Pickering looks set to leave with Blackburn Rovers putting the finishing touches on a deal for the defender. 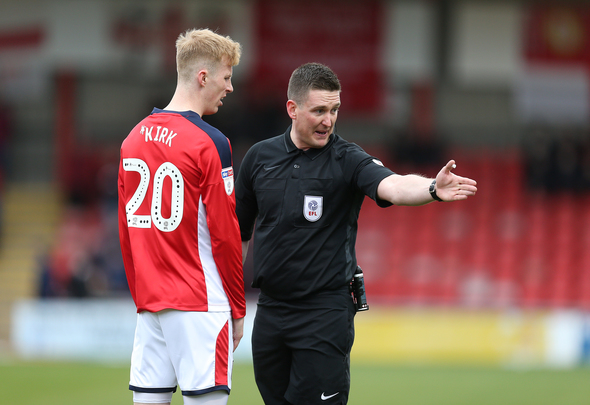 Charlton manager Lee Bowyer views Kirk as a valuable potential asset as he attempts to oversee the club’s promotion back to the Championship at the first time of asking.

Kirk would become the Addicks’ fourth signing of the window following the arrival of Ronnie Schwartz, Liam Millar and Jayden Stockley earlier this month.

In other news, MK Dons are the favourites to sign Sunderland’s Will Grigg.