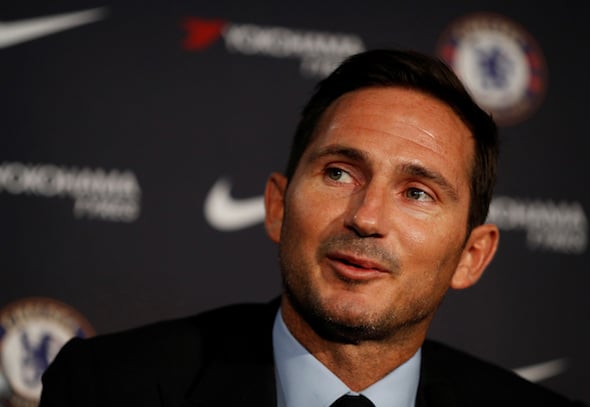 Chelsea are in advanced talks with midfield rising star Luke McCormick over a new deal at the club, Football Insider understands.

McCormick is highly regarded within the corridors of power at the Premier League having come through the ranks at Stamford Bridge from the age of six.

A Chelsea source has told Football Insider the club are confident that McCormick will imminently sign a new contract that will extend his stay beyond the summer of 2020, when his current agreement expires.

The Europa League holders plan to then send him on loan for the upcoming season so that he can continue his development with regular first-team football in the Football League.

McCormick has impressed for Chelsea’s youth sides over the years and he was highly enough rated to be handed his first professional contract in January 2017.

He is entering the final year of his contract, but the club have moved to secure him on a new long-term deal as they have high hopes he can eventually challenge for their senior squad.

New manager Frank Lampard is expected to place greater faith in the Blues’ exciting crop of youngsters than his many predecessors in the wake of the sale of Eden Hazard and the transfer ban preventing them from signing players this summer.

In other Chelsea news, one of the club’s rising stars is closing in on a permanent transfer to a Bundesliga club.