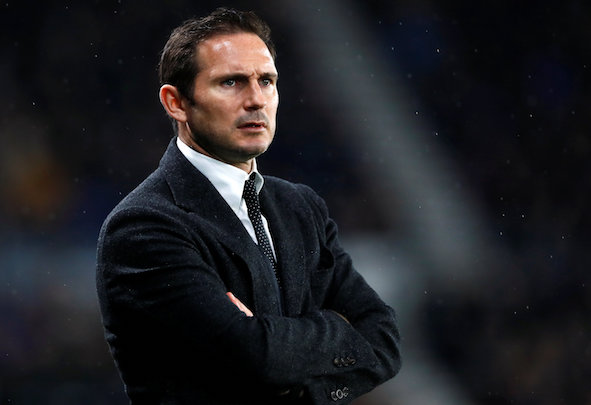 The Bundesliga club are on the verge of reaching an agreement to sign Redan, 18, after agreeing a fee for him with the Europa League holders.

A Chelsea source has told Football Insider that Dutch rising star Redan is poised to become the latest Premier League youngster to make the move to the Bundesliga.

German sides have targeted the best young talents at Premier League clubs and offered them a clearer pathway to first-team football in one of Europe’s top leagues.

A number of clubs at home and abroad have been monitoring Redan’s situation at Chelsea and are prepared to offer the exciting teenager a deal but Hertha Berlin are set to win the race.

Chelsea beat a host of Europe’s top clubs when they signed Redan from Ajax in 2017, but the 18-year-old has yet to make a first-team appearance for the club despite being a prolific goalscorer for the club’s youth sides.

He was the top scorer in UEFA competition in 2018 with 19 goals combined for Chelsea in the UEFA youth league and for the Netherlands at the Under-17 Euros.

In other Chelsea news, it can be REVEALED that a midfielder is set to sign for Newcastle United after agreeing a long-term contract.