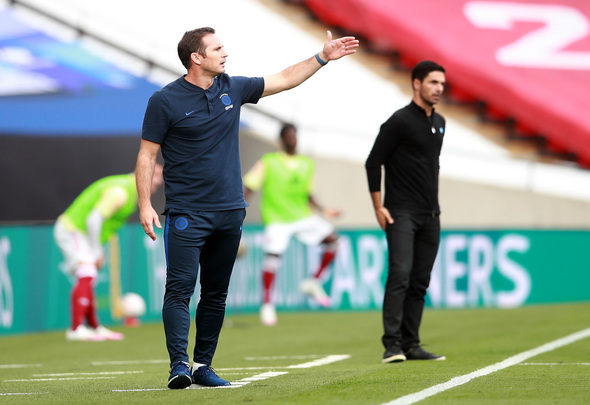 Many Chelsea stars are unhappy with Frank Lampard’s training methods and blame them for the injury crisis that was a big factor in their FA Cup final defeat to Arsenal, Football Insider understands.

Three Blues players were hauled off injured in the 2-1 loss in Saturday’s showpiece on top of an injury crisis that had already ruled out key first teamers.

A Chelsea source has told Football Insider that multiple senior players believe Lampard and his coaching staff work them too hard and their injury prevention methods have not been up to scratch. 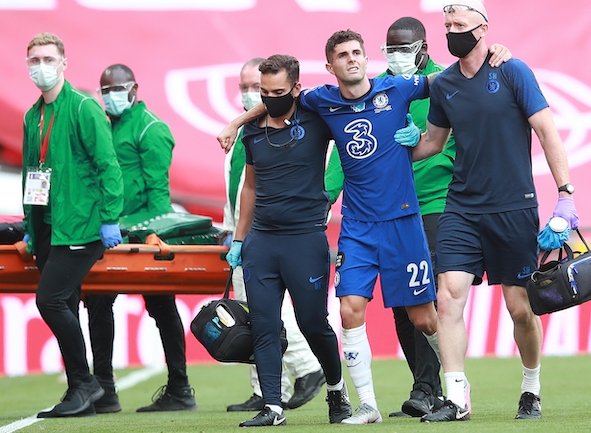 They have told friends that fatigue has led to the accumulation of injuries in recent weeks that placed a major cloud over Saturday’s showpiece as well as their Champions League clash against Bayern Munich this coming Saturday.

Christian Pulisic and Cesar Azpilicueta suffered hamstring injuries in the opening 50 minutes against Arsenal, before Pedro was suspected of dislocating his shoulder in what will likely be his last Chelsea appearance.

Kante and Tomori were unused substitutes at Wembley, although Hudson-Odoi did come off the bench for the final 12 minutes.

Willian and Loftus-Cheek did not make the 20-man matchday squad while Gilmour has been ruled out for months with a knee injury.

Lampard has blamed the intensity of the scheduling for the raft of injuries to key stars.

The Blues manager has called on the Premier League to push back his team’s start to the 2020-21 season, claiming 12 September is too early for his players to recover properly given their imminent round-of-16, second leg tie with Bayern Munich. 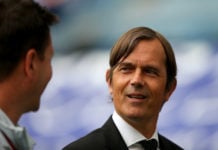