Chelsea starlet Ashley Akpan is set to leave after being told he can find a new club, Football Insider understands.

The 15-year-old defender, who turns 16 next month, has come through the youth ranks at the Premier League giants and was well placed to progress from schoolboy terms.

A Chelsea source has told Football Insider that Akpan has now been informed he will not be promoted to being offered a scholarship deal at Stamford Bridge. 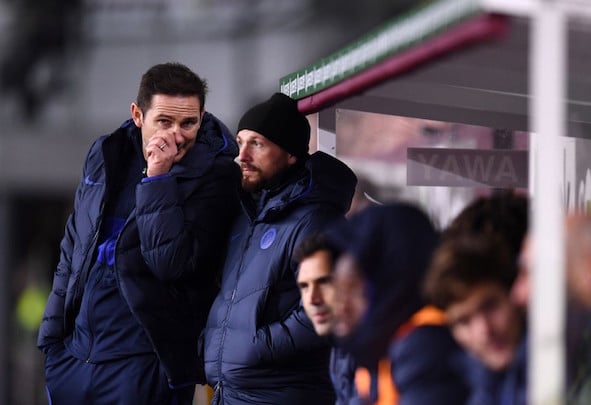 He is free to move on to continue his career elsewhere and will leave immediately he secures a new club.

The news of Chelsea’s decision to let Akpan go has alerted a number of Premier League and Championship clubs to his availability.

His suitors are expected to cast an eye over the teenager during the coming months.

He remains on Chelsea’s books but will be allowed to trial for clubs as he looks to secure a scholarship or professional deal elsewhere.

Akpan is predominantly a defender but can also play in midfield and his versatility makes an attractive proposition to a number of clubs.

He has represented Poland at youth level but is also eligible to play for Nigeria and England at international level. 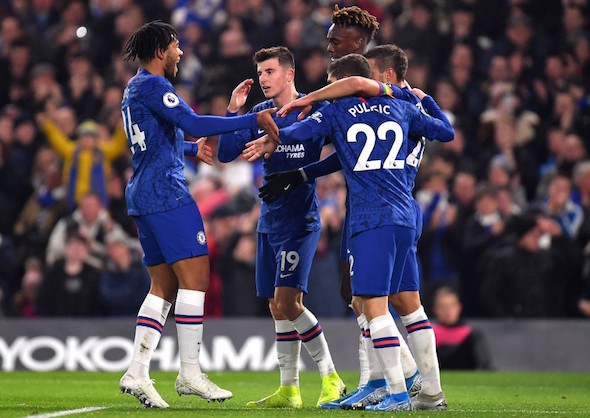 Chelsea have displayed great faith in their academy products this season following a change of emphasis after last summer’s transfer ban and the appointment of Frank Lampard as manager.

The likes of Tammy Abraham, Mason Mount, Fikayo Tomori and Reece James have all established themselves as first-team regulars.

In other Chelsea news, it can be REVEALED that the club are in advanced talks to tie up defender deal this month.