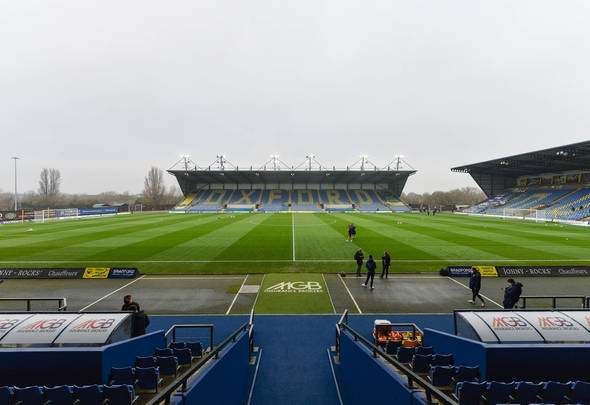 Cooper joined Oxford from Linfield in the summer but has not made a League Two matchday squad since the end of October.

A recruitment source has told Football Insider the 24-year-old is to return to the Belfast club on loan until the end of the season. 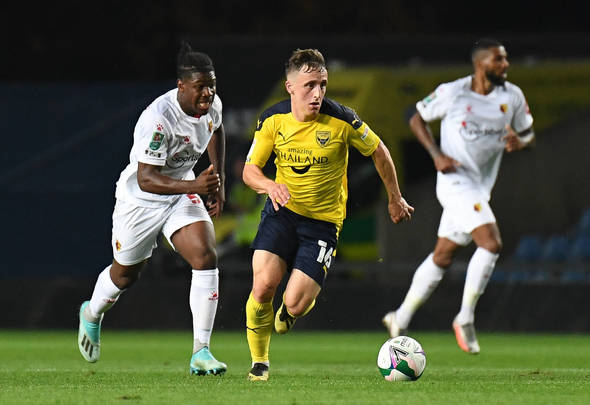 There were a number of sides after his signature but he is set to move back to Windsor Park after he enjoyed two successful seasons at Linfield.

Cooper scored 18 goals and provided 26 assists in 71 games across all competitions for the club and helped them to back-to-back NIFL Premiership titles and an Irish League Cup.

However, the Ballyclare-born winger has struggled at the Kassam Stadium and has only started one game for the U’s – their 3-1 defeat to Watford in the Carabao Cup. 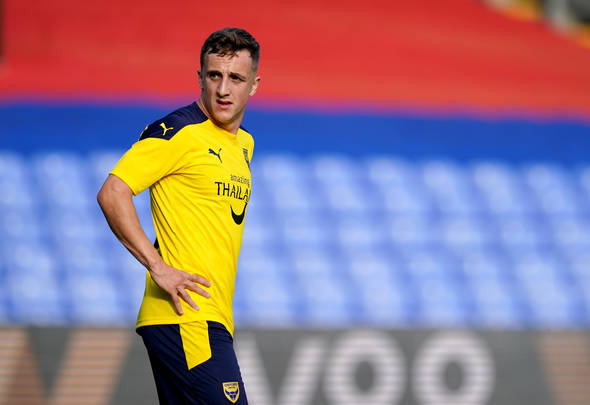 Linfield, who are managed by former Leeds United and Fulham striker David Healy, currently sit second in the NIFL Premiership.

They are four points behind league leaders Larne who are unbeaten in the league.

In other news, Kevin Phillips has claimed Oxford United’s League One rivals Sunderland could be set to sell two huge names in January.