The 25-year-old is a graduate of the youth ranks at Selhurst Park but has spent much of his playing career out on loan at a variety of clubs across England and Scotland.

A recruitment source has told Football Insider that the centre-back is now in negotiations with the Addicks over a permanent move to the Valley. 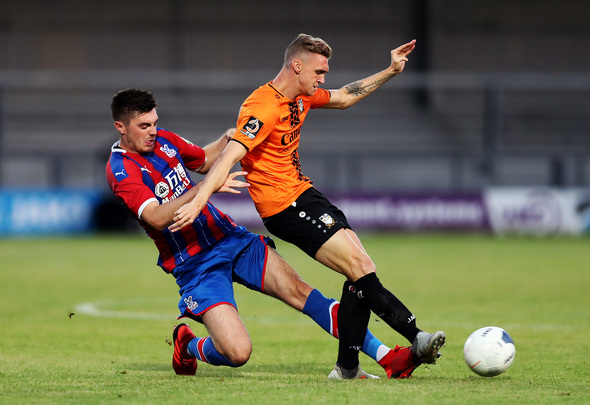 Inniss has struggled for game time at Crystal Palace and has made just two senior appearances for the Eagles to date.

The London-born defender made his debut for the club in a League Cup win over Swansea City back in 2018, while his other first-team outing came in the penalty shoot-out defeat to Bournemouth back in September.

Since breaking out of the Palace academy, he has had 10 separate loan spells at nine different clubs, including a spell in Scotland with Dundee in 2018.

His most recent temporary move saw him join League One outfit Newport County for the whole of last season, where he made 29 appearances across all competitions.

He is now in talks to return to the third tier of English football with Charlton after Lee Bowyer’s men were relegated from the Championship last season. 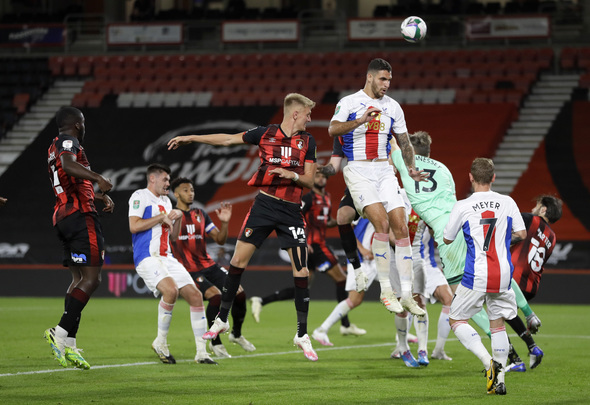 The Addicks have made an indifferent start to the new season with one win, one draw and two defeats from their opening four league games.

Were talks to be successful, Inniss would be battling with the likes of Akin Famewo and Adedeji Oshilaja for a place at the heart of the defence.

In other Charlton Athletic news, Football Insider broke the news of a new big-name addition at the Valley.