Crystal Palace winger Jeffrey Schlupp faces up three months on the sidelines with a hip injury, Football Insider can reveal.

The wide man, 26, broke down in last weekend’s draw at Watford and was forced off at half-time to be replaced by Jairo Riedewald.

A Palace source has told Football Insider that scans have confirmed Schlupp has suffered tendon damage to his hip and he could be out of action for between two to three months. 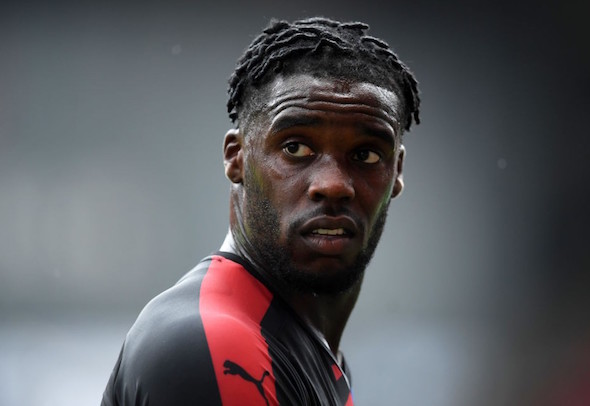 The versatile performer will be a big miss for Palace as he can play at left-back or left-wing and he has been in good form of late, scoring two goals in his last three appearances.

The injury is another blow for Palace boss Roy Hodgson with a number of players, including Patrick Van Aanholt and Joel Ward on the injury list at Selhurst Park ahead of the busy festive period.,

The injury comes at a time when Schlupp is entering the final 18 months of his contract at Palace and the club are keen to tie him down to a new long-term deal.

Football Insider revealed last week that discussions are underway with the left-sided flyer over a new deal and there is hope that an agreement can be reached in the coming weeks.

Schlupp has established himself as a key member of Roy Hodgson’s side since joining Palace from Leicester City in January 2017. 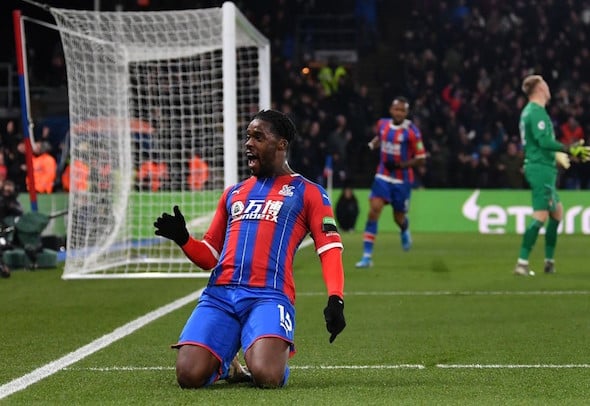 Capped 18 times by Ghana, Schlupp has made nine starts among 14 Premier League appearances for Palace this season that have yielded two goals and two assists.

He is renowned for his explosive speed and has been timed as one of the quickest players in the English top flight.

In other Crystal Palace news, it can be REVEALED that a London club have agreed to sign Joe Ledley on a free transfer.