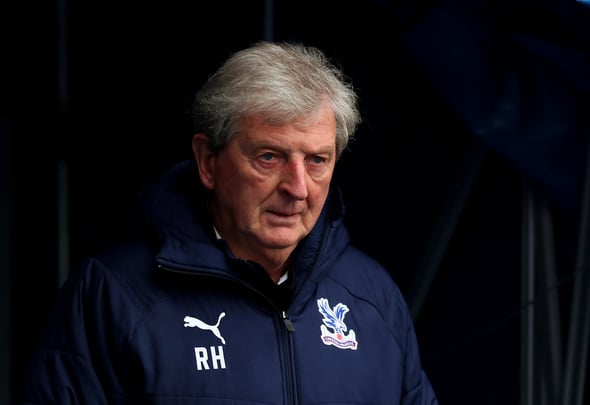 The Premier League club opened negotiations with the 30-year-old in September to extend his current terms, which expire next summer.

But a Palace source has told Football Insider that an agreement has yet to be reached and talks with the left-back have slowed down.

This has opened the door for Van Aanholt to quit Selhurst Park when his contract ends in seven months.

There is interest from one elite club in securing the Holland international to a pre-contract in January.

That would see him commit to a move and join on a free transfer at the end of the season.

Van Aanholt, who moved to England to join Chelsea’s youth system from PSV Eindhoven, has established himself as Palace’s first-choice left-back since signing from Sunderland in January 2017.

He has made 114 appearances and scored 14 goals for the Eagles to date, while he has also earned nine Holland caps.

He missed the start of this season after dislocating his shoulder in July but started Palace’s two Premier League matches before the international break. 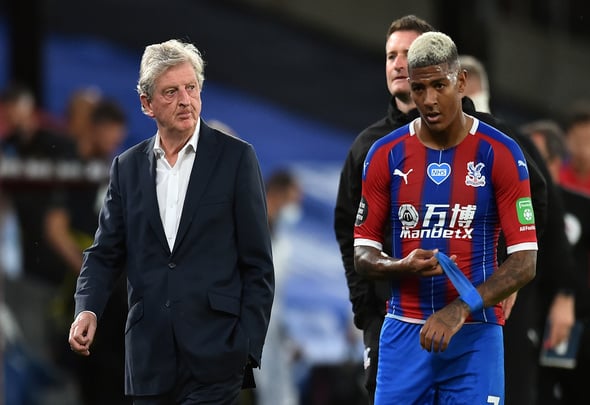 Van Aanholt has a total of 194 Premier League games under his belt from spells with Chelsea, Wigan, Sunderland and Palace.

He has also played for current top-flight sides Leicester City and Newcastle United on loan during their respective spells in the Championship.

In other news, Crystal Palace star tipped for Leeds United move after pundit reveals all.