Danny Mills has slammed Jeremy Ngakia’s decision to reject a new contract at West Ham United in favour of a move to Watford.

Sky Sports have reported that Ngakia will soon become Watford’s first signing of the summer putting pen-to-paper on a four-year contract.

Watford will have beaten off competition that included Bundesliga side Schalke to sign the right-back.

Asked by Football Insider whether the move made sense for Mills he said: “Young players often can be lured in by bigger wages. They’re told how good they are, how great they’re going to be.

“They’re told they’re going to be the next big thing and suddenly it doesn’t work out. OK, they might be earning double the money they were before but they don’t play. If you don’t play for a couple of years you go backwards, so you’ve got to be very very careful.

“You’re making a move somewhere where you don’t even know who is in charge or who is picking the team.

“That would always concern me because football is very much about opinions. If somebody doesn’t fancy you or think you’re the right fit then you’re not going to play.” 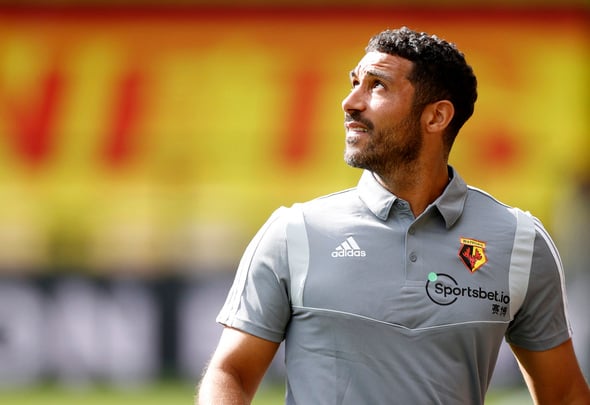 After making an impressive debut against Liverpool in January, Ngakia made five Premier League appearances in total last season.

West Ham have given Ngakia no assurances over first-team involvement. Both Ryan Fredericks and Ben Johnson are above him in the pecking order.

In other West Ham United news, Football Insider understands that the club are prepared to bide their time in their pursuit of highly rated 22-year-old.