Darren Bent admitted he was baffled over why attacker Diogo Jota was still at Wolves as he thought someone would have stolen him away by now.

Speaking exclusively to Football Insider correspondent Laura O’Leary, the ex-England international shared that he often wondered why Jota and some of his teammates were still with Nuno Espirito Santo’s side.

Jota has played 25 times across all competitions this season for Wolves, racking up nine goals and registering five assists in the process. 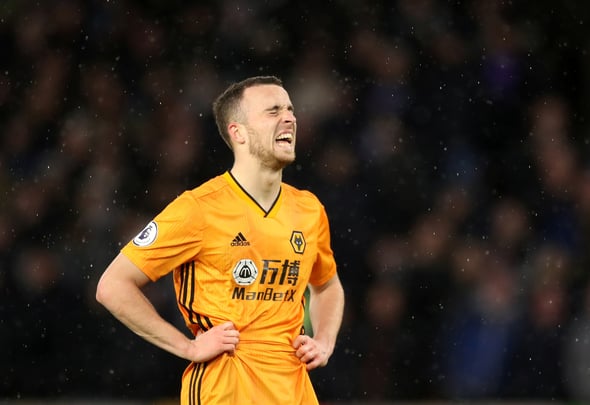 Bent raved about how good Jota is, highlighting his goalscoring ability, before coming to the conclusion Nuno deserved credit for holding onto the 23-year-old winger.

“When I play Football Manager he’s always one of the first players I sign as to me he is absolutely brilliant,” Bent told Football Insider.

“It has surprised me no one has come and got him.

“There’s about three or four players in that Wolves team where you think how are they still at Wolves?

“And Jota is right at the top of that list, as he is quick, dynamic, he scores goals.

“He’s a good finisher, scores a lot of headers considering how tall he is and he is a top-quality player.

“Also it shows what a great job Nuno is doing down there to be able to hold on to these players.” 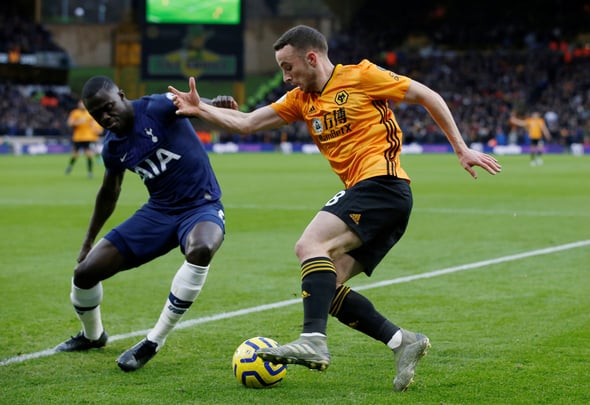 Jota arrived at the Molineux initially on loan from Spanish giants Atletico Madrid in July 2017 before joining the Premier League club on a permanent basis a year later.

The Portugal international signed a four-year deal upon joining the club so his current deal doesn’t expire until 2022.

In other Wolves news, Paul Robinson gushed about a ‘Fantastic’ Wolves star who was fixing a clear problem at the club.