Paul Robinson praised Wolves midfield enforcer Leander Dendoncker for the way he has filled in at centre-back this season.

Speaking exclusively to Football Insider correspondent Laura O’Leary, the former England international claimed it was fantastic that Dendoncker had been able to show off his defensive qualities.

The 24-year-old Belgian international started his sixth league game in a row playing as a centre-back in the 2-2 draw with Brighton on Sunday. 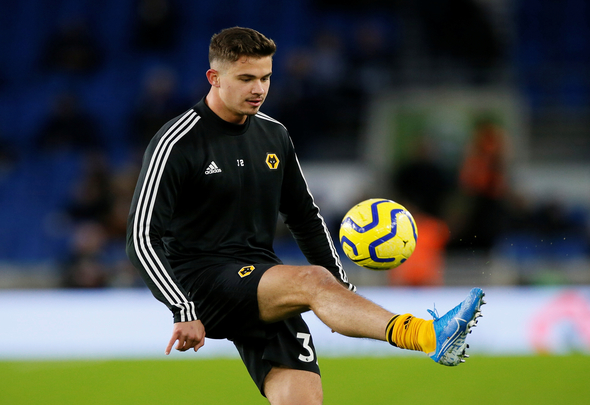 Robinson suggested that he thought Wolves had previously had a problem with their back-three, but that Dendoncker had helped sort out the issue.

The former England No.1 also added that he thought Dendoncker had received a boost from scoring a goal against the Hammers.

“Yeah he is a very good player, he got a goal against West Ham which would have been a boost for him,” Robinson told Football Insider.

“Wolves have had a problem with the back-three and for him to show that he can just slot in there has been fantastic.

“As central midfielder playing in a back-three, it shows his defensive qualities.” 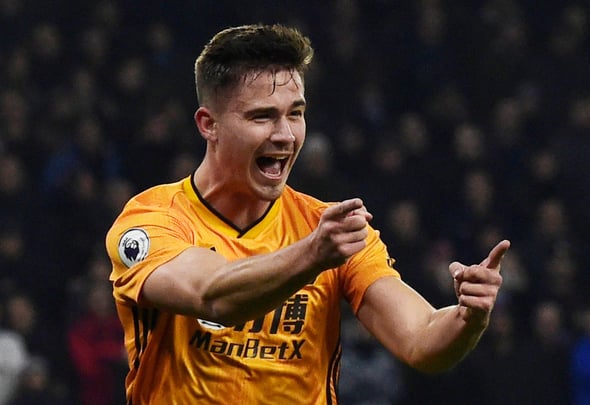 The 24-year-old has featured 27 times across all competitions this season and has racked up two goals as well as three yellow cards.

Dendoncker joined Nuno Espirito Santo’s side on a permanent basis from Belgian giants Anderlecht in July after previously spending his 2018/19 campaign on loan with the club.

The midfield-enforcer previously regularly played as a centre-back for Anderlecht but has more often than not been utilised as a midfielder by Nuno.

In other Wolves news, Darren Bent was blown away by ‘Insane’ 2019 stats of ‘Brilliant’ Wolves star.