Darren Bent urged Sheffield United striker Billy Sharp to join Celtic as he could win trophies with them.

Speaking exclusively to Football Insider correspondent Laura O’Leary, the ex-forward admitted that Sharp had proven himself to be a lethal striker in England’s lower divisions but perhaps playing in the Premier League is a step too far for him.

It was previously reported that the Hoops were in the process of trying to sign Sharp but it was then claimed that the veteran had snubbed a move to the Hoops. 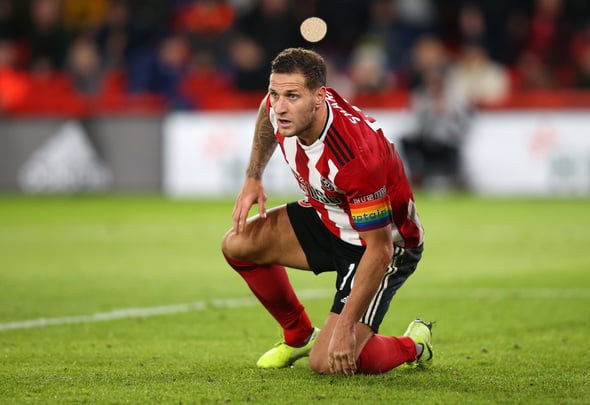 Bent believes Sharp should have a re-think and seriously consider joining the Hoops as he could end up winning loads of trophies as well as playing Champions League football.

When asked about whether Sharp should join Celtic as surely it’ll be a big move for him, Bent told Football Insider: “Yeah I mean listen, he’s had a great career playing in the lower leagues, scoring a lot of goals.

“But yeah for him to go and play for a big club like Celtic, go and win trophies up there, get in the Champions League, I’m all for that.

“A lot of people think the Scottish league isn’t great, and competitive wise maybe it isn’t great but to go play in the Championship League with Celtic and win trophies, I’m all for it.

“I think it’s a move he should seriously consider.” 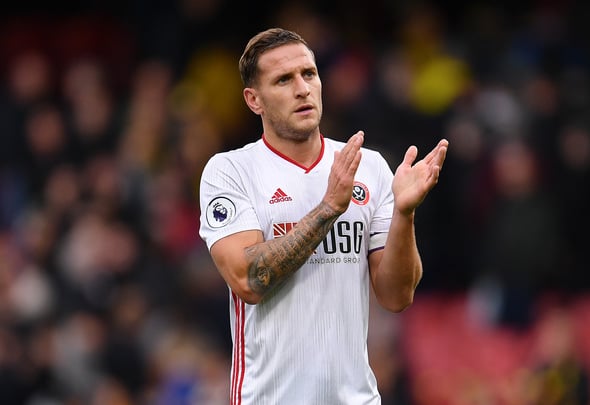 The 33-year-old has scored one goal this season after appearing 13 times across all competitions for Chris Wilder’s side.

Sharp has been with the Blades since joining them from Leeds United in 2015 and is contracted to stay with them until 2021.